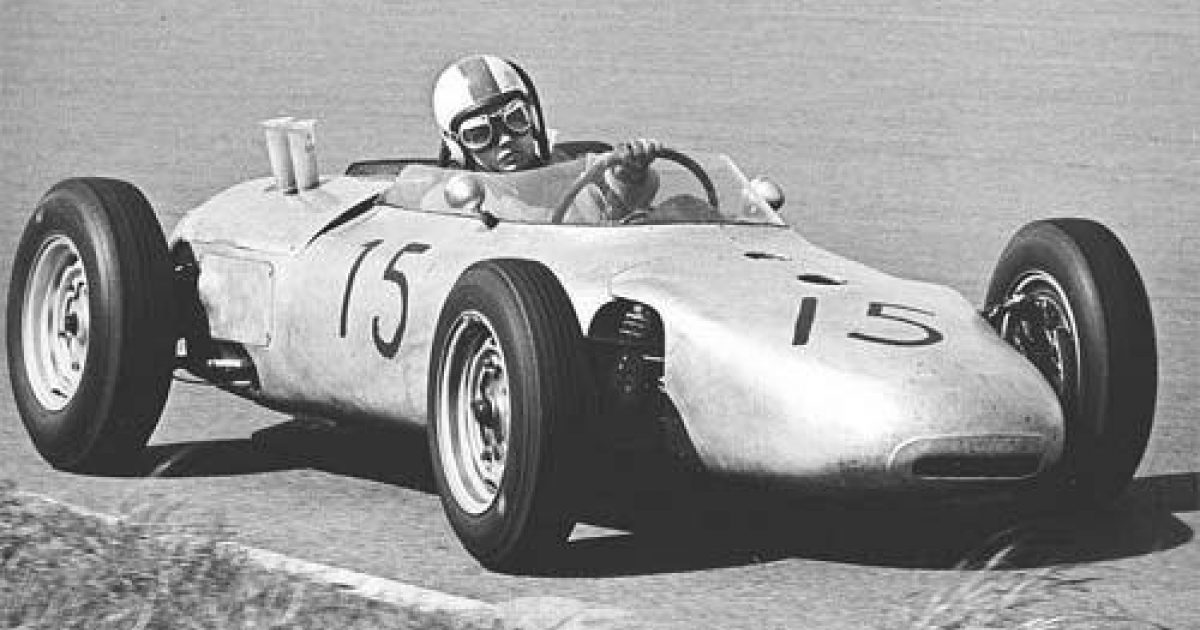 Formula 1 and the Olympics are two sports that have no obvious connection. In fact, however, there are a number of ex-F1 drivers who have taken their chances at the Games.

Among these was Ben Pon. The entrepreneur and racing driver contested a race in the premier class in which he retired on the second lap.

Pon also struggled for success when he competed in the Olympics. The Dutchman took part in the 1972 Summer Olympics in Munich, where he competed in skeet shooting but did not win any medals.

Other ex-Formula 1 drivers could not score at the Olympics either. Prince Bira sailed four times for Thailand at the Summer Olympics but never won a medal. Britain’s Divina Galica also went away empty-handed when she competed four times for her home country in skiing.

There have been several other former F1 drivers trying their luck at the Olympics including Spain’s Alfonso de Portago (bobsleigh), Argentine’s Roberto Mieres (sailing), American’s Bob Said (bobsleigh) and Briton’s Robin Widdows (bobsleigh). ). None of them could win a medal.

The most successful ex-Formula 1 driver at the games is Alex Zanardi. The Italian competed in Formula 1 for Jordan, Lotus and Williams and was also active in a precursor to the American IndyCar series.

Zanardi lost both his legs after a CART crash at the Lausitzring in Germany in 2001, but that didn’t stop him from achieving sporting success. In 2012 he competed in the London Paralympic Games and won two gold medals in the handbike event. He took third place at the 2016 Paralympic Games in Rio de Janeiro.

Overall, Zanardi won six medals at the Paralympic Games, four gold and two silver medals. The Italian suffered a handbike accident in 2020, in which he collided head-on with a truck and suffered “severe” neurological damage.

His wife Daniela provided an update on his condition in December, stating that her husband’s recovery is ongoing.