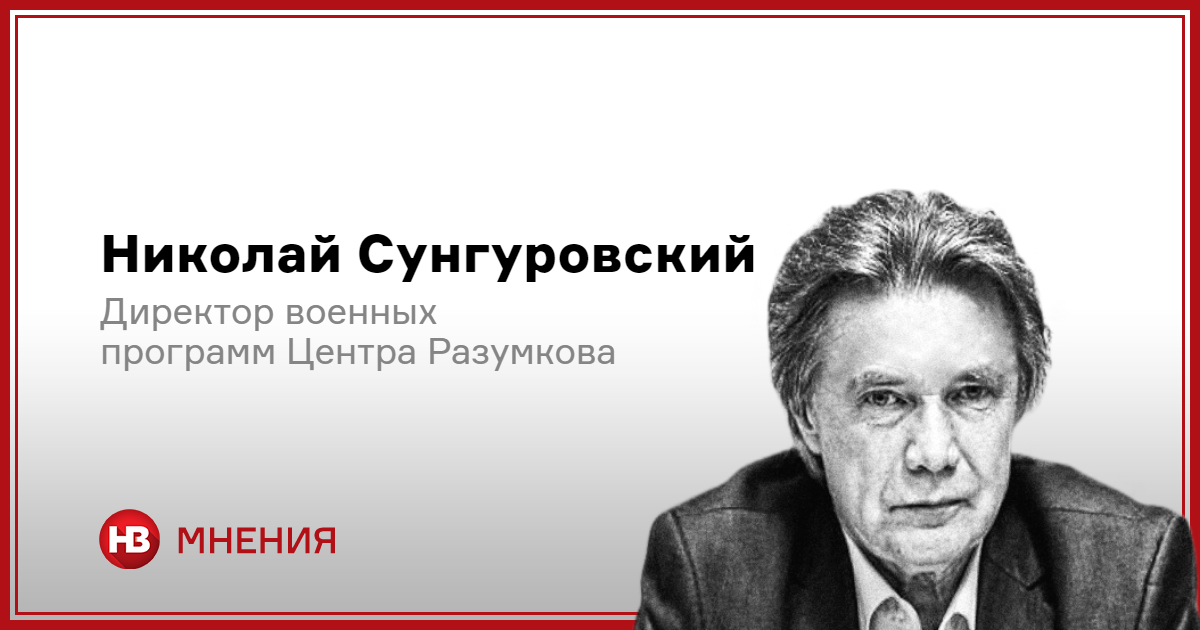 Now Ukraine and the world that cares about it are eagerly awaiting what other unexpected dirty tricks will honor Putin.

Having failed to blackmail the United States and NATO, but not giving up the goal of holding Ukraine in his arms, he is very likely to seek their surrender. But how?

An important element of aggressive The Kremlin plans to achieve the desired result for the minimum (by Russian standards) price. This condition has been met (again, according to the Kremlin), to put Ukraine in a state of inability to defend itself, to deter it from outside aid and to minimize sanctions pressure on Russia for aggressive actions. Why, by the way Russia is trying to use the West to force Ukraine to comply with the final provisions of Minsk-2 (and rumors spread about it, including through the efforts of some Ukrainian experts, as almost a fait accompli)? For if this happens, Ukraine will face a new revolution, chaos and resentment from the West at Ukrainian intransigence. In such a state, according to the Kremlin’s calculations, Ukraine will be easy prey, and without any sanctions. It is impossible to rule out the possibility of such a development of events, but there are not enough reasons to talk about the implementation of this plan now, especially given the crucial position of Western countries, which is being strengthened by the Russian threat.

Today, however, we have never heard of Putin abandoning his goal of pacifying Ukraine. What else can he then decide on – taking into account the above condition (everything and almost for next to nothing)? In a major attack? Then – “hellish” sanctions that will deal a crushing blow to the Russian economy and the pockets of the Russian elite. It is unlikely that Putin will agree to this orientation. But if he agrees, then tanks will not be in the foreground (against who Defense Minister of Ukraine Oleksiy Reznikov three times more weapons) and no ships (which we can counter with the long-awaited «Neptune”), as well as aviation and missile troops. The first goals for them will be air defense and air defense systems, command posts, critical infrastructure, after which the advantage of the Russian Armed Forces in the air and the initiative on land and sea will be guaranteed. Of course, this is far from a victory – the Ukrainians will not give up, they will fight to the last, and Russia will face not only hellish sanctions, but also material and human losses, and Putin will be responsible for all this. And above all, the loss of Ukraine, finally and forever.

What else is in the hands of the thimble master? Have hybrid methods of influencing Ukraine been exhausted? Everything indicates that it is not. Demonstrated reliance on military force (and further proves) his falsehood; Attempts to put obedient puppets in power never had the desired result; Attempts at economic takeover – met resistance from Ukrainian oligarchs; lead to energy crises – became the cause of certain damages and losses, but no more; also cyber attacks. What if everyone is together?

In the first phase: