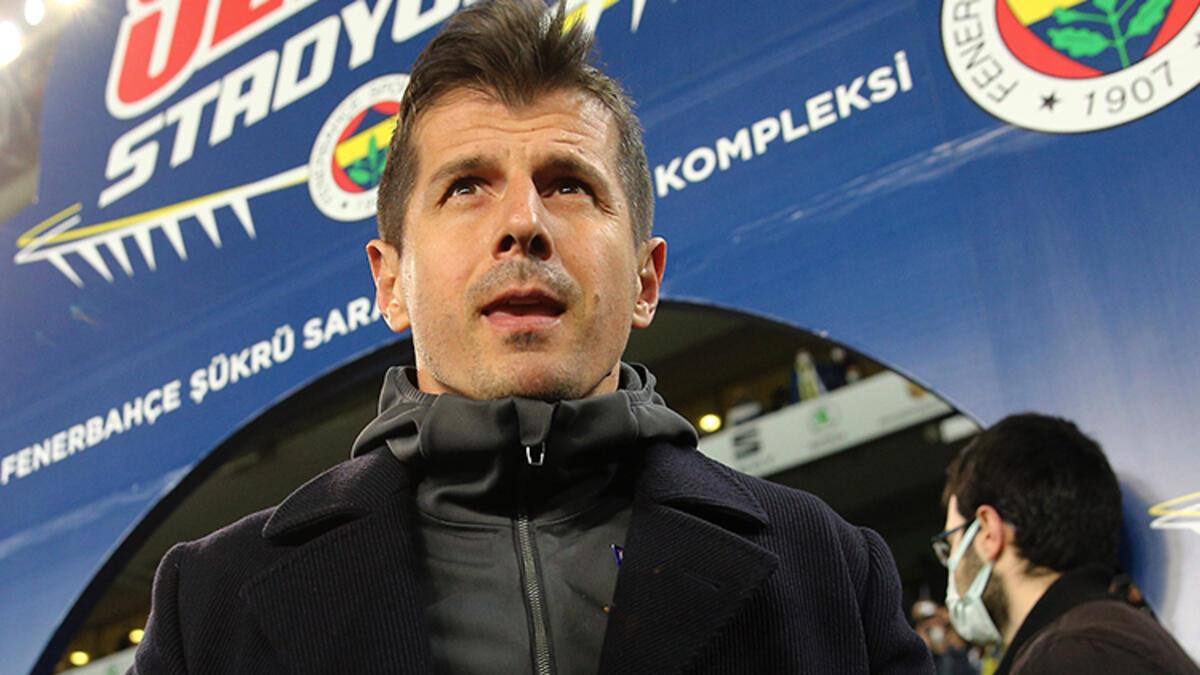 In the 24th week of the Super League FenerbahceMedipol beat ‘Medipol’ 1-0 away BasaksehirCEO at Emre Belosoglumade a notable post on social media.

Belözoğlu, who shared the photo of the moment he waved to Fenerbahçe fans captured in yesterday’s game, used an emoji connecting his two hands.

This post and the emoji used by Belözoğlu, who works as a footballer, sporting director and coach for the Yellow and Navy, were interpreted as expressing gratitude and gratitude towards the Fenerbahçe fans.