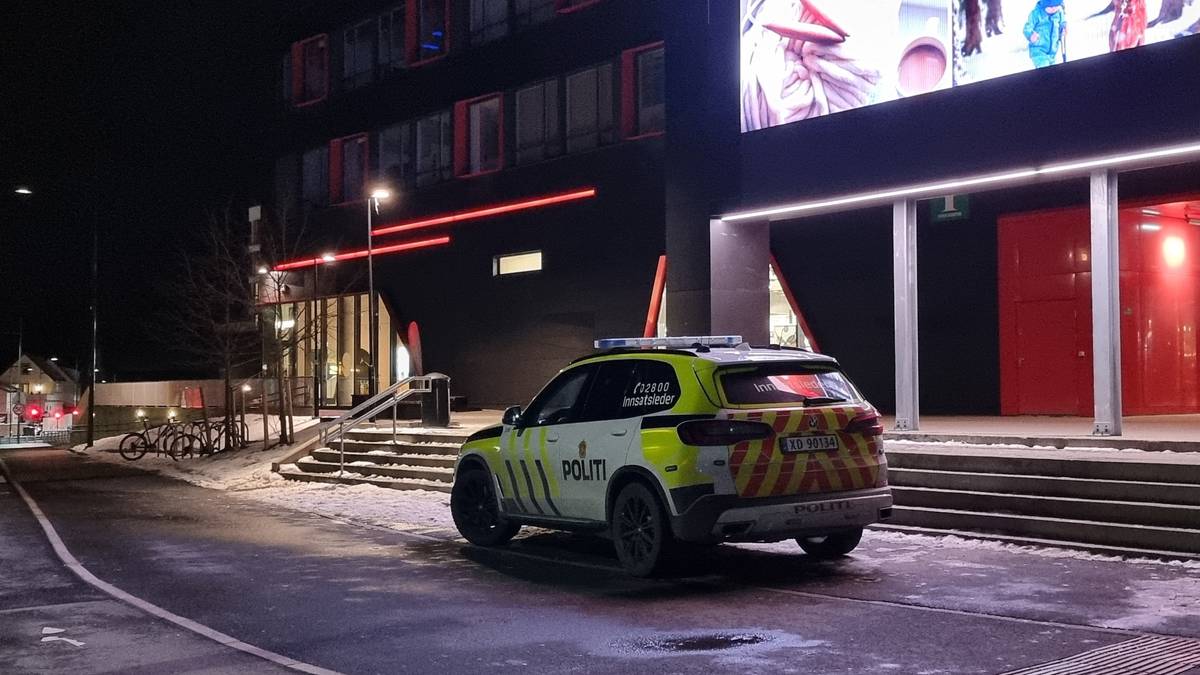 The incident happened just before 6:30 p.m. on Friday evening in front of the Sirkus Shopping mall in Trondheim. It was the boys themselves who reported to the police, armed themselves, and marched out.

At around 10am, the person who police believe threatened the boys was arrested.

– We have arrested an adult man who will be questioned as soon as possible. We still don’t know what the motive for the threat was, says the officer on duty at the Trøndelag police, Line Jullumstrø.

The two boys, who are under 18 years old, were not physically injured. They were both interrogated by the police, who will not say tonight what the interrogations revealed.

Several police patrols and ambulances rushed to the mall when police were notified of the incident. Because a sharp object was threatened, the police were also armed.

– We have secured both electronic and technical routes. But we also want tips from people who saw the incident or have information about what happened, Jullumtrø tells NRK.

She emphasizes that they take the incident very seriously as it involves boys under the age of 18 and there is a sharp object hazard.