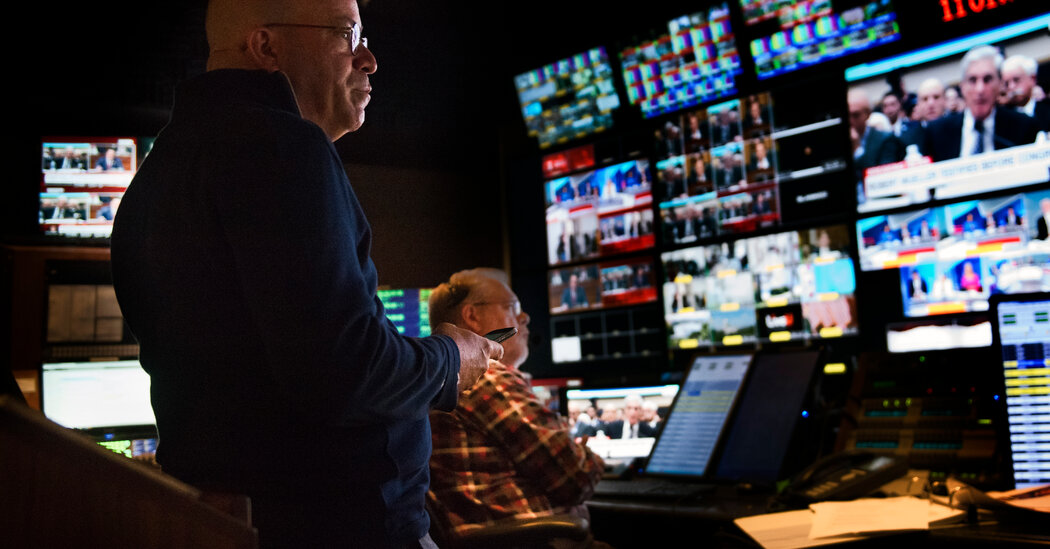 In the months that followed, Mr Kilar went to great lengths to show how badly he wanted Mr Zucker to stay. “I think it would be great for Jeff to be here for the next 50 years,” Mr Kilar told The Times in late 2020.

Mr. Zucker stayed, and Mr. Kilar saw his own fortune plummet after being kept in the dark by AT&T about the Discovery deal deliberations until just before it was announced. Up until this week, many CNN journalists thought Mr Kilar, who had barely met CNN staffers due to the pandemic and the frenzy of the 2020 presidential election, was weeks away from disappearing from their lives.

Instead, Mr. Kilar held court Wednesday in the Pennsylvania Avenue conference room of the Washington office, and Mr. Zucker was no longer a CNN employee.

Amid all the corporate intrigue, some journalists and producers at CNN are now wondering what role, if any, Mr. Zaslav, Mr. Kilar, and AT&T CEO John Stankey played in the decision to oust Mr. Zucker.

The future of the network, which Mr Zaslav is expected to inherit, could be determined in part by other revelations about the circumstances of Mr Zucker’s departure.

Asked Wednesday by CNN’s chief White House correspondent Kaitlan Collins when he first learned of Mr. Zucker’s romantic relationship with Ms. Gollust – which had been widely rumored in the television industry – Mr Kilar said he was until then had not been aware of the investigation.