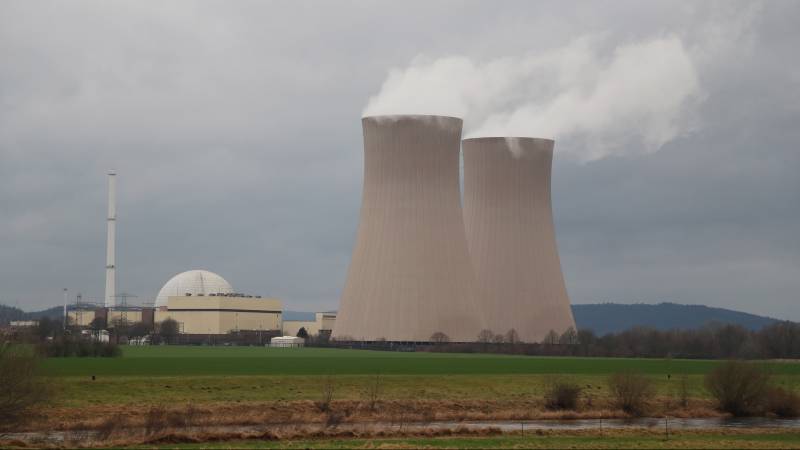 The fierceness with which European Commissioner Mairead McGuinness (Financial Services) defended the decision was striking. She says she understands the criticism, but also says it is necessary for the transition from polluting energy to 100 percent sustainable sources such as solar and wind energy. She repeated several times that it is a transition and that there are all kinds of conditions attached to it.

Individuals who invest in green funds must now pay close attention and read the fine print of an investment fund. Because such a fund of, for example, a bank or insurance company can now say that it is investing in green energy, but if that corresponds to European rules, there can suddenly be a nuclear power station in which you invest. Incidentally, there are still plenty of green investors who use lists that do not include gas and power plants. As a private investor you can assume that things are going well at those clubs.”