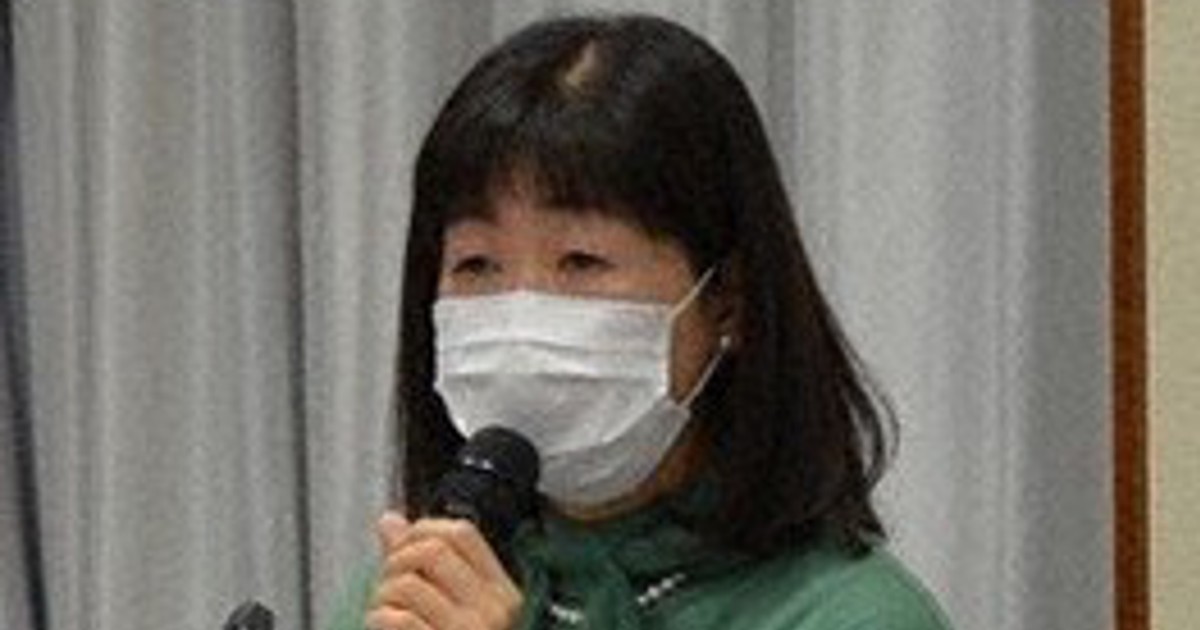 NAGOYA – A 123 million yen (about $1.07 million) damages lawsuit against Toyota Motor Corp. by the family of an employee who took his own life in 2010 was settled out of court, the plaintiffs’ attorneys announced further January 31.

The deceased was 40 years old when he took his own life. His widow, 50, and eldest daughter, 20, both residents of Toyota, Aichi Prefecture, filed the lawsuit against the famous automaker, claiming the man’s suicide was due to depression brought on by excessive workload and harassment from a boss became. Their lawyers also revealed that Toyota President Akio Toyoda met with the family and personally apologized to them.

After the January 27 settlement, the bereaved side withdrew the case from the Nagoya District Court. According to the family, Toyota has accepted that his death was caused by excessive workload and abuse by a supervisor and has agreed to a severance package. The amount was not published.

The written agreement states that Toyota acknowledges its responsibility for the man’s death by failing to thoroughly meet its safety obligations and apologizes to the bereaved family. The company is also committed to preventing future electrical nuisance and similar incidents. It also states, among other things, that she will report to the bereaved about these efforts over the next five years.

Regarding the man’s suicide, in September 2021, the Nagoya High Court approved his case for work injury compensation on grounds including that “it is reasonable to recognize that there was a sufficient causal link between his work and his suicide.” The decision was finalized in October of this year.

Toyota reached out to the bereaved for a settlement that same month, and Toyoda met with the man’s widow and others. It is reported that after bowing his head and apologizing, he indicated his intention to assemble a special team to thoroughly investigate the case.