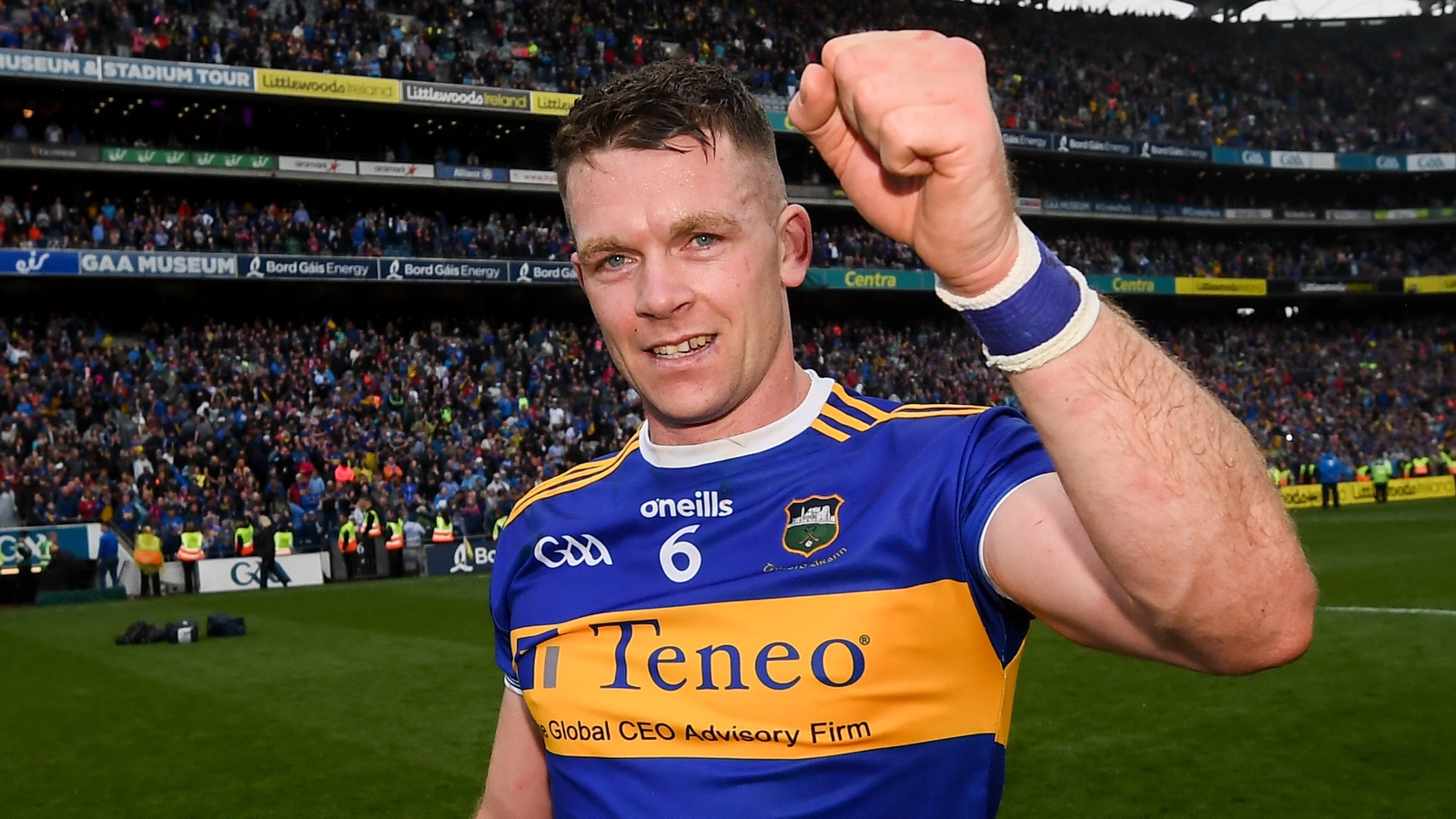 Maher, who turns 33 this month, said in January He still felt he “had something to offer” but has now made the “heartbreaking” decision to retire from both the club and the county following medical advice over a neck injury.

The three-time All-Ireland winner informed the Tipperary County Board of his decision last night.

“It’s not the ending I would have liked, but it’s time I announce my retirement from hurling,” Maher wrote in his retirement statement.

“Unfortunately, I recently received medical advice for a neck injury and was advised to retire from contact sports. It’s heartbreaking to have to make this decision, but it’s the most important one for me and my health to move forward.”

Aside from a string of individual, club and school honours, Maher has been a fixture for the county since he emerged on the scene, winning All-Ireland minor hurling medals as a full-back in 2006 and 2007.

Known for his field strength, distribution and the occasional goal from distance, the towering defender was a senior fixture for over a decade and a key figure on the Tipperary team that stopped Kilkenny’s drive for five in 2010. He was back at the fore when Tipp defeated the Cats in the 2016 and 2019 All Ireland Finals.

He also won an Under-21 All-Ireland title with Tipperary and led the side to glory in 2010, a week after winning his first senior title.

He was also nominated for Hurler of the Year in 2011 and 2016. Often an inspirational figure on the field, he captained his county during the 2017 and 2018 seasons.

“Representing Tipperary has been a lifetime dream and I am truly honored and privileged to have played 13 seasons for Tipperary,” Maher wrote.

“I’ve made some really great friends and met some great people. I created memories that will stay with me for the rest of my days. While I really wish this could have lasted a little longer, I’m glad I can look back and know that I gave everything I had for the blue and gold jersey.

“I’d like to thank all the Tipperary players I’ve played with over the years, some of whom are the greatest to have ever represented this county. To all the management teams, backroom staff, doctors and physiotherapists, there is no doubt that we have been great hands with all of you involved. I am truly grateful for everything you have done for me. The Tipperary County Board of Directors, the Tipperary Supporters Club, and the various sponsors have never left us wanting, and I want to sincerely thank you all for your support.

Maher also paid tribute to his club, Thurles Sarsfields, with whom he won seven Tipperary titles over the course of his career.

“What you have all done for my career is unbelievable. The support I received, the great years on the field and the memories we have will cherish for the rest of my days. While I may not be able to don the famous blue jersey anymore, I’ll never be too far from ‘The Outside Field’.

“Finally, I wish the Tipperary team all the best in the year ahead and I look forward to following you across the country which I hope will be successful for you all. I will be your biggest supporter. “

Tipperary chairman Joe Kennedy said the news was met with great disappointment by all supporters in the county.

“Padraic has been one of Tipperary’s most consistent players over many years and has been a true leader of Tipperary Senior Hurlers with many inspiring performances. Always a man for the big day, he has often put in his best performance for both club and county in the Championship Finals.

“He showed tremendous courage and tenacity on the field and was never found wanting in the heat of the moment. He will be remembered as one of the greatest Tipperary hurlers and on behalf of all Tipperary supporters, I wish him well in his retirement.”