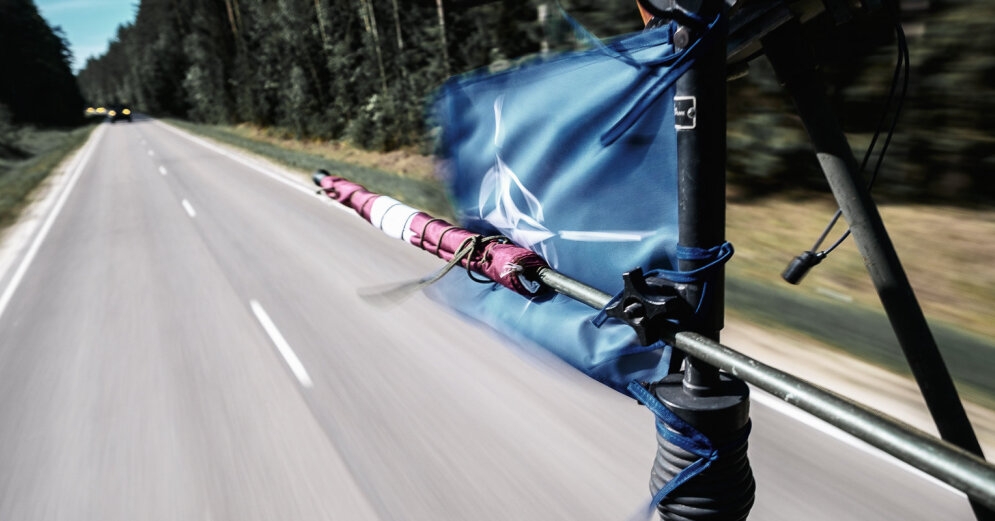 The worst thing that has happened in Europe since World War II. The selective cold war will begin. Tensions will rise and security risks in Latvia will increase in the tense atmosphere. None of the Latvian foreign and defense policy curators and experts who spoke to Delfi believe that the tense situation on the Ukrainian border can be relaxed with popcorn in hand.

“Russia is an aggressive country, we have to reckon with that. But it is clear that at the moment we have no direct threat”, they are one of the last words at the end of Delphi’s telephone conversation with Defense Minister Artis Pabriks (A/P), and precisely these words play a role in drawing the impact of a possible Russian invasion of Ukraine. Although Pabriks often mentions the words “now”, “at this time”, “now” in conversation, describing the unpredictability of Russia, which makes it necessary to assess what is happening in the short term, he emphasizes that Russia is currently concentrating all its forces on the Ukrainian border.

Other experts consulted also consider it very unlikely that Russia would simultaneously want to have a conflict “across the front lines” – with Ukraine and at the same time with NATO members, which means winning over a number of opponents, including the strongest United States. Aware of this, the disinformation spread by Russia also aims to create a picture of NATO’s inner turmoil, which Germany’s public opinion is helping to convey. However, none of the experts claim that Russia itself is so confident in its own history of division that invading a NATO member country is a mustache.

According to the director of the Latvian Institute of Foreign Policy and RSU professor Andris Sprūds, “the scenario that Russia is ready to occupy Ukraine is also quite unlikely”. According to him, Russia would be deterred not only by the Western position, but also by the fact that Russian society would not understand the coffins of Russian soldiers returning from such a war. Another thing is that there are various possible escalations of the situation that would not be a full-scale large-scale invasion of Ukraine and occupation of Ukraine, such as attacks on Ukrainian infrastructure, cyber attacks, Russian troops in the so-called “republics” located in South Ossetia. A selective Cold War is indeed inevitable because Russia’s understanding of security architecture is very different from that of the Western world, Spruds said.