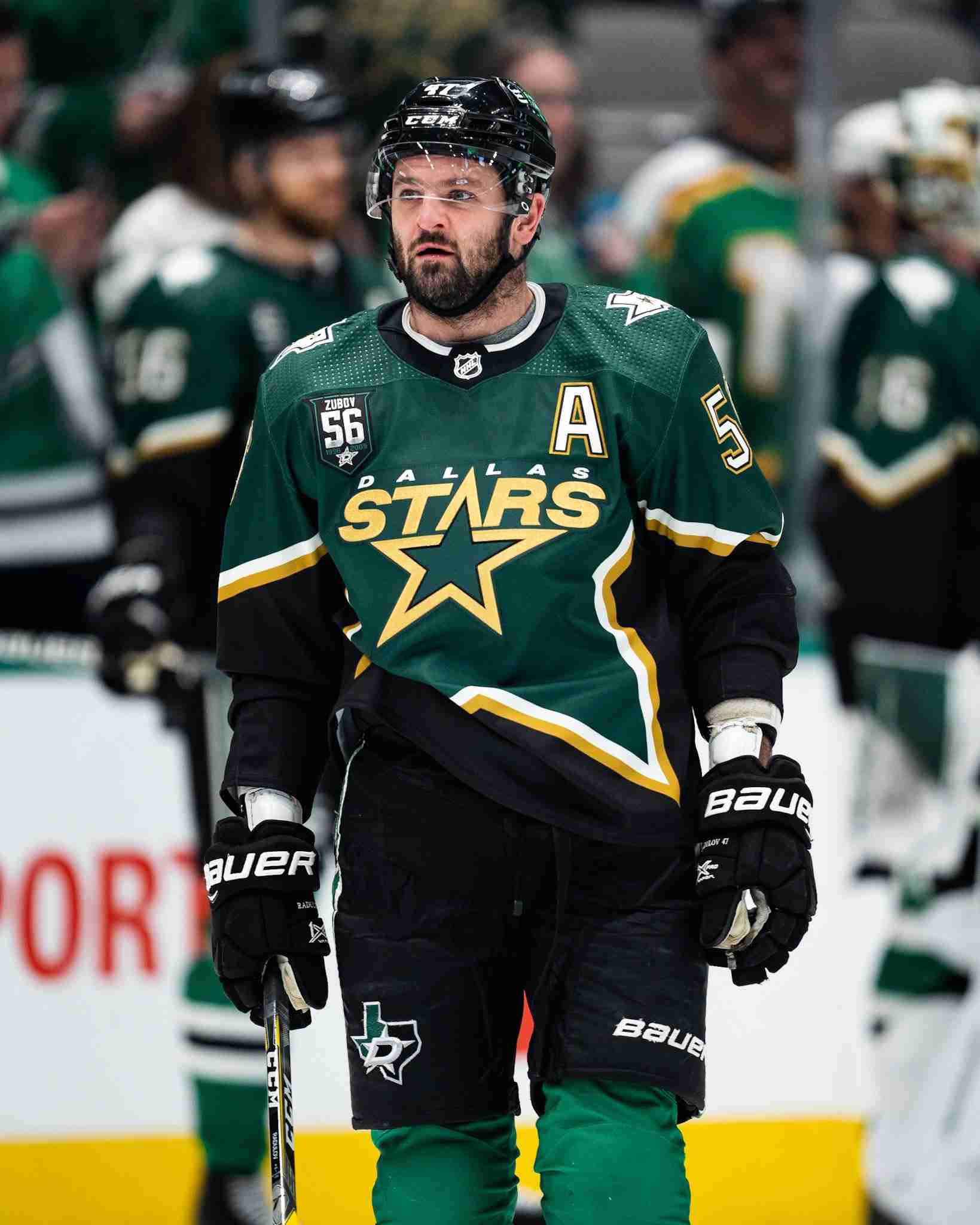 41 down, 41 to go. The Dallas Stars are halfway through the season and it’s time to evaluate their performances so far. A lot happened in a chaotic first half. Are they in a good position at 22-17-2? It could be better. They are far more talented than their record. A lot of things need to be improved if they want to fight for a place in the playoffs. The second half started with a win over the Boston Bruins. Let’s evaluate their performance in the first half.

Some players get an A+ on offense. Joe Pavelski, Roope Hintz and Jason Robertson are the rightful darlings of the Stars fandom. These three guys are beasts on the ice. This line puts in so much effort and it shows. They are the top three points on the team while being 11 points clear of 4th place. The rest of the strikers are far behind. Stars fans’ biggest complaints are about Jamie Benn and Tyler Seguin. Each has 17 or 19 points in 41 games. Benn and Seguin account for 23.8% of the team’s cap hit, yet they still score a point in less than half of their games. Everyone whose name is not Hintz, Pavelski or Robertson has to improve their game.

Miro Heiskanen is the future of this defensive core. He is 4th on the team in points and the best defender. Rumors of a deal with John Klingberg circulated. With a whopping -19 in +/- he takes last place in the team. The same defense can change in the second half depending on trades. The big sign of a struggling defense is when only 5 players on the entire team have a positive +/-. Ryan Suter is one of them, along with the already mentioned Pavelski line. Jani Hakanpää is different. Klingberg could soon switch to another team. Defenders try to plug the leaks the offense gives them. They’re not quite a B, but they’ll make it.

The Stars would have a loss record without the goalkeeper. It’s not their fault that offense and defense refuse to provide support. Braden Holtby’s 9-9-1 record doesn’t reflect how good he is. Both goalies have a GAA of 2.76 or less. Goalies keep the team in the game, especially Jake Oettinger. His 10-4-0 record is fantastic. Oettinger is the number 1 goalkeeper of the future. Both goalkeepers need help from their teammates. Their stats are elite as they win more games. Next to the Pavelski line, the goalkeepers are the best in the team. You deserve an A.

Player of the half: Pavelski A++

Pavelski. That’s all that needs to be said. 48 points in 41 games is ridiculous in a good way. The Central Division All-Star Game Captain played every game at halftime by the age of 37. Stars fans are lucky to see this guy at every game. What a free agent he signed. He’s worth every penny of his $7,000,000 AAV contract and then some. This is his contract year so you would hate to see him go to the trade deadline. If not, sign it with a different contract.

The most wasted potential is the offensive. 3rd place Central Division St. Louis Blues sit at 11 points. The first half is over so don’t cry over the past spoiled milk of which there is plenty. It’s time to move on to the second half. Every department needs improvement, especially the offense. To a better second half.