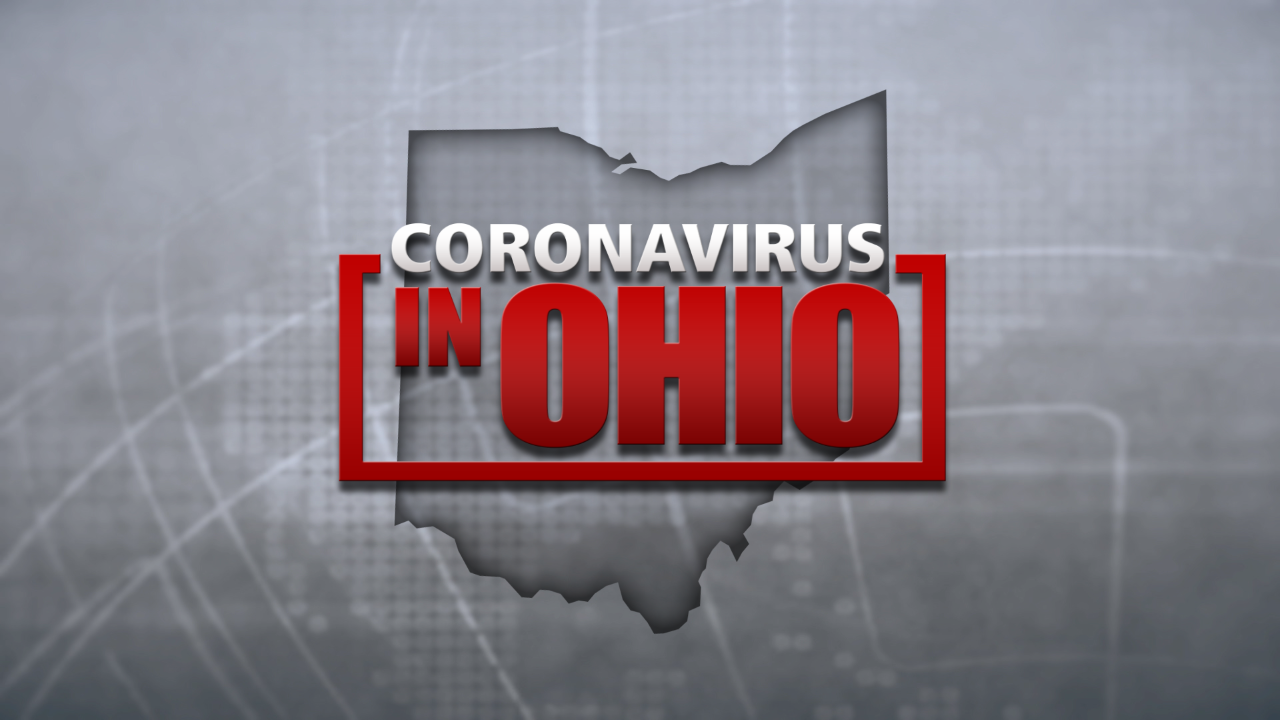 COLUMBUS, Ohio (WCMH) – The Ohio Department of Health has released the latest count of COVID-19 cases in the state.

Cases reported Monday are the lowest of 2022 so far. ODH reported fewer than 5,000 cases as of Jan. 25, but that number was due to a Processing errors in the laboratory resulting in the numbers of those days being incomplete.

The department announced 1.456 People started the vaccination process and raised the sum 7.166.644 that’s 61.31% of the state’s population. and 4.160 receive booster vaccinations.

As COVID-19 cases begin to fall, medical experts have identified a new variant of omicron. There’s no evidence the subvariant causes more serious illnesses or symptoms, but doctors warn it may be too early to say Reports of hospitalizations and deaths are still lagging behind due to the first Omicron rise.