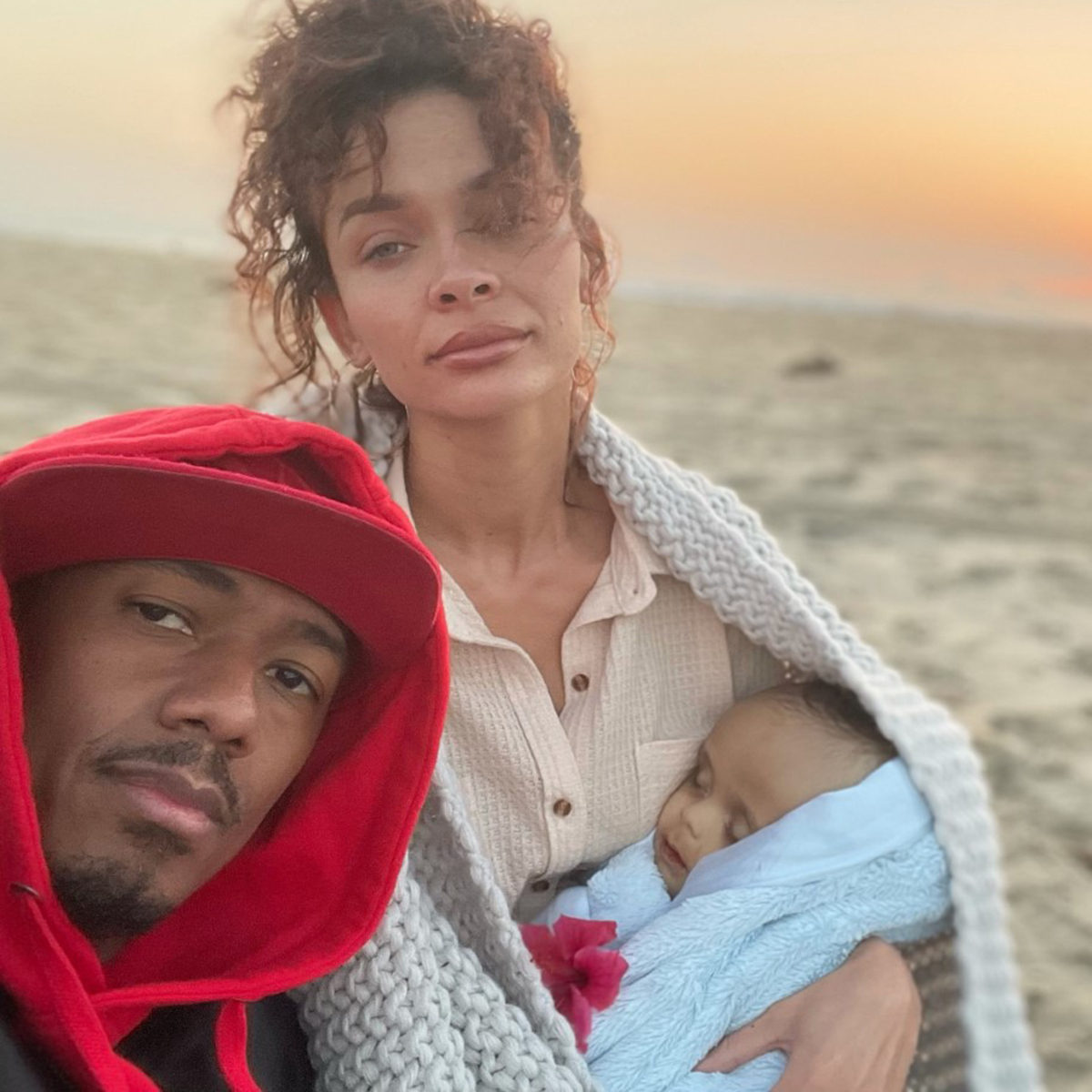 Nick first shared the heartbreaking news of Zen’s death during the Dec. 7 episode of his eponymous talk show. According to the 41-year-old comedian, the infant was diagnosed with a “pretty malignant midline brain tumor,” and he and Alyssa took Zen to the beach as one of the last things they did as a family before he passed

Saying that he was holding his son “for the last time” during that outing, Nick recalled the moment: “Not only did we see the sunrise, we also saw the sunset.”

During the January 31 episode of Die Nick-Cannon-Show, the actor revealed he’s expecting a child with Bre, but previously held back from sharing the news to “respect the grieving process with Alyssa.” He explained that he felt the need to confirm the pregnancy after photos of him and Bre at a baby shower surfaced over the weekend.

“I didn’t know what to say or what to withhold when dealing with Zen,” Nick said. “Even now when it came out yesterday, it wasn’t planned to be talked about. We wanted, you know, to last as long as possible, but it happened. We here and I’m with my family. “