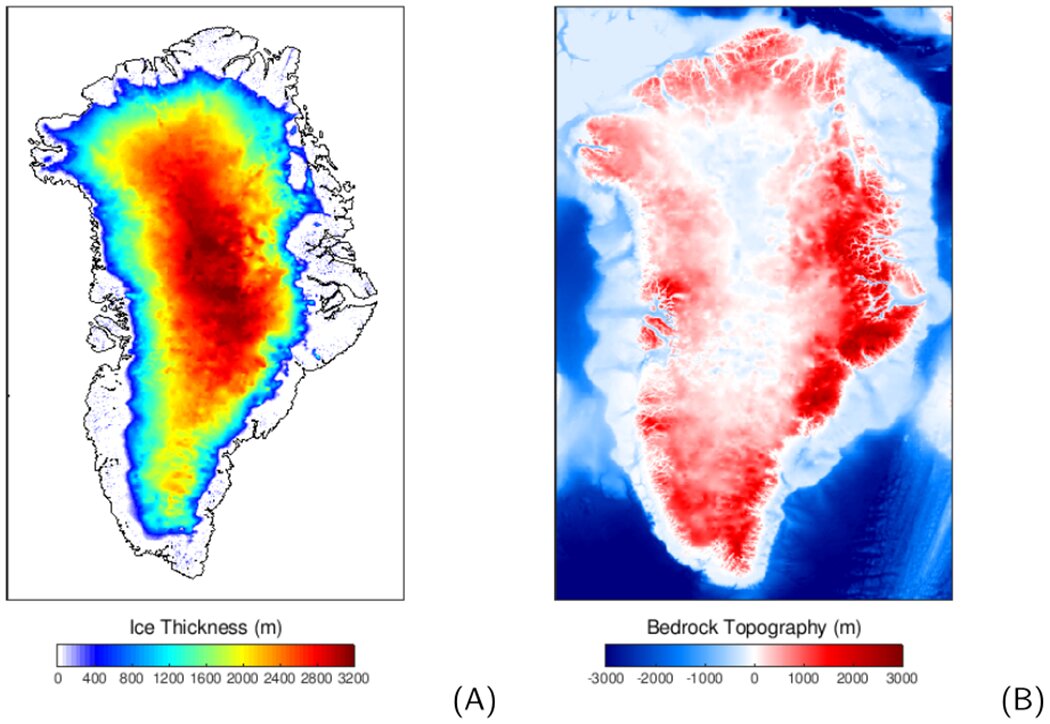 A team of researchers from the Alfred Wegener Institute Helmholtz Center for Polar and Marine Research has used models to find that the Greenland ice sheet could continue to lose ice over the next century due to a long lag time, whether global warming is brought under control or not not. They have published a paper describing their findings in the open access journal PLUS ONE.

Previous research has shown that the volume of the Greenland ice sheet is shrinking almost every year as the planet gets warmer. In this new effort, the researchers theorized that no matter what climate changes happen now, the reduction in the volume of the ice sheet will likely continue for many years to come because the ice sheet takes a long time to respond. They note that previous research has shown that the inner ice in the plate doesn’t melt as the air temperature rises because it is protected by outer ice. But when the outer ice melts, the inner ice feels the effects of warming and begins to melt. Scientists have found that this cycle of melting and freezing has been going on for thousands of years – but the time lag has always been there.

The simulations showed that changes in atmospheric temperature over the past century are very likely to have a large impact on the volume of the ice sheet for many years – from hundreds to thousands of years – regardless of whether global warming is brought under control. They also note that such melting will have significant impacts on global sea levels. They close with the warning that if greenhouse gas emissions not be brought under control, CO2 by the end of this century levels may be reached not seen for some three million years, a time when none existed ice cover Greenland overcast.