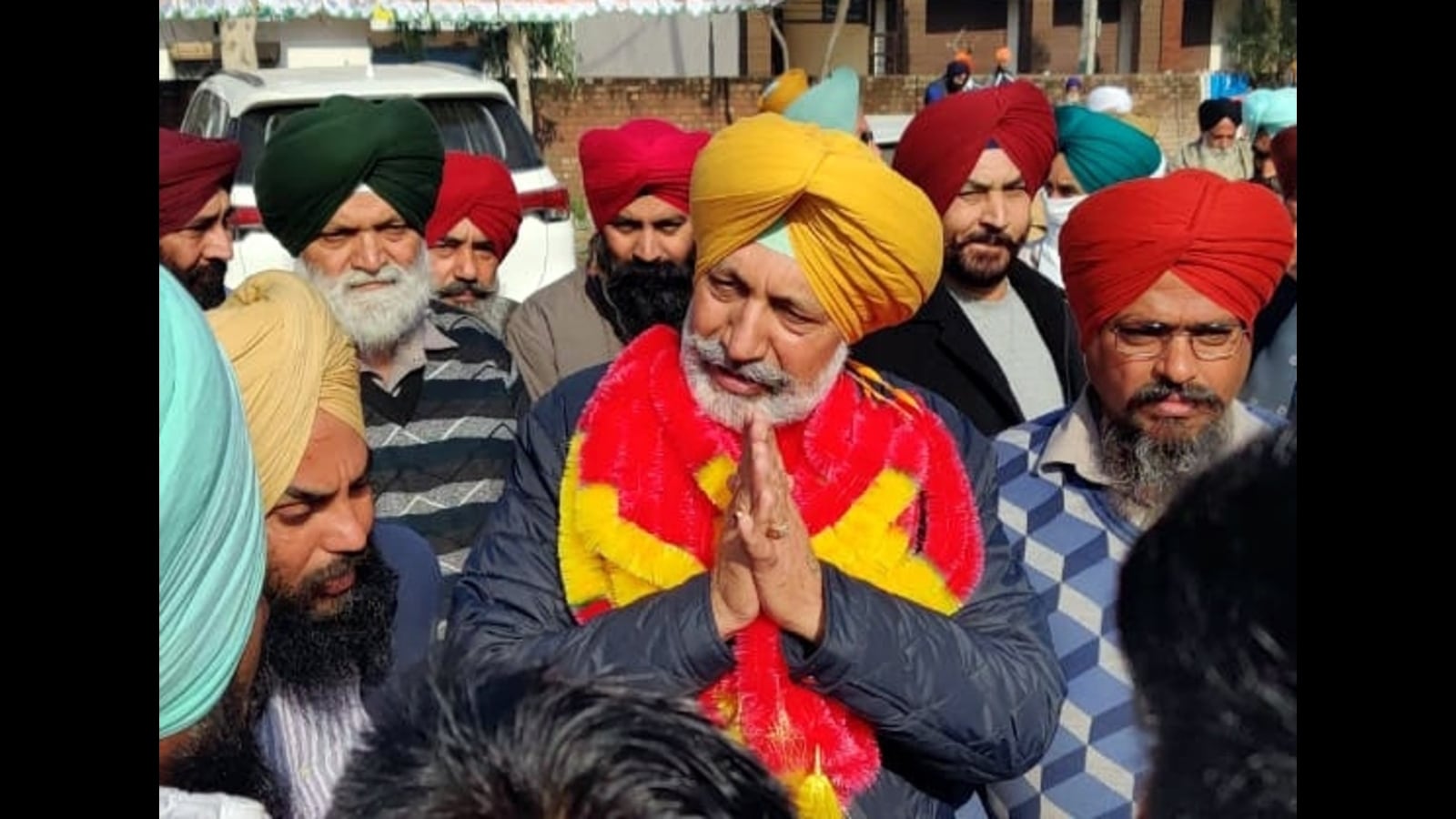 Congress candidate Balbir Singh Sidhu on Sunday said his goal was to provide jobs for 5,000 youth in Mohali.

Addressing an election rally in Mauli Baidwan village, Sidhu said, “I am looking forward to the day when 5,000 Mohali youth will be employed in industry and other health and educational institutions in Mohali. It was the goal of my political career to devote my life to social work. Ever since I got into politics, I aspired to be the perfect MLA.”

“I have been on a mission to achieve this from day one of my political career. Now the people of Mohali have given me three chances to serve them,” he added.

Aam Aadmi Party (AAP) candidate Mohali Kulwant Singh said on Sunday that the internal security of Punjab along with the health of its people and community will be the top priority and responsibility of the Aam Aadmi Party and they will make Punjab the safest state in Punjab will make the nation. He addressed residents of the villages of Mote Majra, Siampur, Chapparchiri Khurd and Dhurali and the Emaar Society in Sector 105.

Singh said that with the arrival of the AAP government, every state school in Punjab will be remodeled and all the necessary facilities will be provided to provide quality education to every child in the state, alongside the improvement of the state hospitals.

“Mohalla clinics will also be established in each village so that no one is deprived of treatment,” he added.

At the gathering, Gautam said that the main agenda of the BJP in the Punjab elections was state development and the security of the country. “We will focus on stability, security and change to ensure the future of Punjab and its people. A stable and strong government is necessary for the security of the country. Punjab is in a deep economic crisis and needs a two-engine government to put it on the path to development,” he added.

He added that Punjab has deteriorated under Congress rule over the past five years.

Kulwant, Balbir did nothing to develop villages: Brar

Ravneet Brar, candidate of Sanyukt Samaj Morcha (SSM) from Mohali, campaigned in the villages of Kumbra, Sohana and Mauli Baidwan on Sunday. During his visit, the villagers mentioned the negligible development work being done in the villages.

He joked about incumbent MLA Balbir Sidhu and former Mayor Kulwant Singh, saying: “Both have been focused on lining their pockets while the lack of basic facilities in the villages of Mohali constituency is clearly seen.”

Brar added that Kulwant was not concerned with village development even during his tenure as mayor.

SAD will not win more than 10 seats in Assembly: Dhillon

Deepinder Singh Dhillon, Dera Bassi congressional candidate, said Sunday Akali Dal’s political position in Punjab is so weak that it will not even reach 10 seats in the assembly.

Speaking at a gathering in Lalru, Dhillon said Akalis is in a bad political position after splitting from the BJP due to their dual-track policies pursued under the NDA government regime.

The veteran Congress leader said their leaders will be in full command by 2026 and will do maximum development work for the peoples. He added that current MLA NK Sharma is engaged in dirty politics in the name of development.