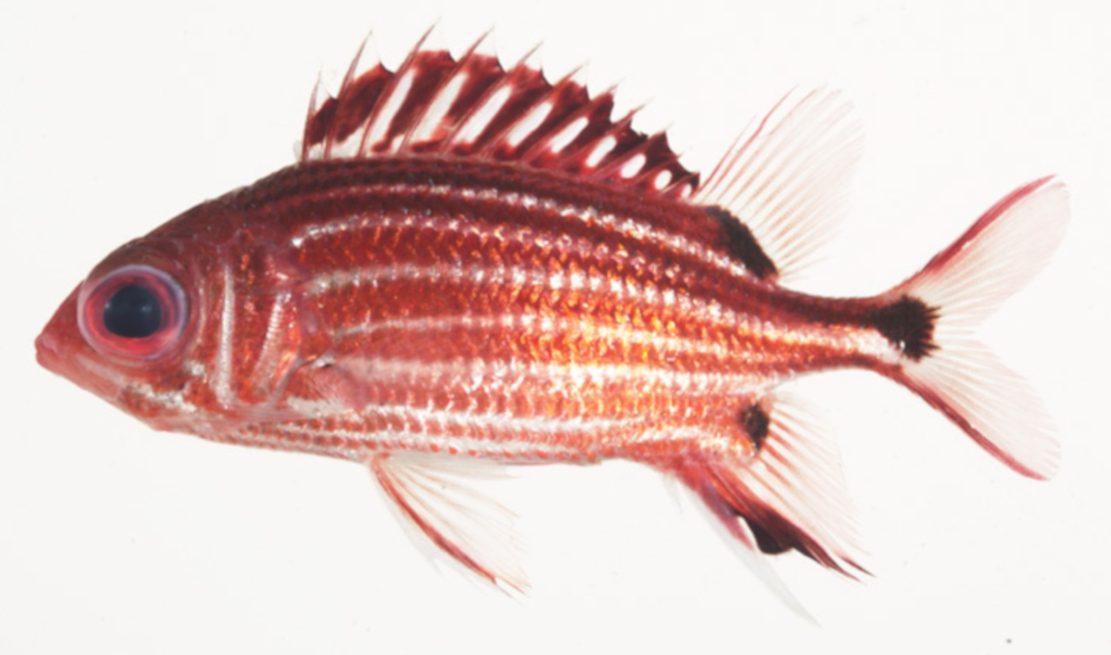 They hum, squeak, drum…: A study shows that vocal communication is widespread among fish. It also demonstrates that the roots of acoustic concepts in the evolutionary history of these vertebrates are deep and complex. According to this, some fish made themselves loudly noticeable at least 155 million years ago, and later, sound-producing systems developed independently in different families in parallel.

Fish are even considered to be literally mute – at most they utter a “blub”, according to a widespread assumption. But that is a fallacy: It has long been known that some fish species use certain mechanisms to make themselves heard underwater. The vocalizations have sometimes even coined names – such as in the case of gurnards. The many different sounds of the “talkative” fish species are mostly used to defend their territory, to find a partner or to deter rivals.

“We’ve known for a long time that some species make noise,” says Aaron Rice of Cornell University Ithaca. “However, these abilities have so far been perceived as rather rare curiosities”. So far, little is known about acoustic communication in fish, as it is comparatively difficult to study. Therefore, Rice and his colleagues have now turned to the task of uncovering patterns of distribution and clues to evolutionary development.

On the trail of noisy fish

The researchers focused on the ray-finned fish (Actinopterygii), which make up around 99 percent of all known fish species. Their study is based on evaluations of data collections from different sources: The team recorded indications of sounds in fish species from the entire scientific literature and specifically from studies that have already specifically dealt with the ability of certain species. In addition, the scientists evaluated information on the anatomy of various fish species in order to gain information about possible hidden abilities. Because certain features of the bone structure, the swim bladder or certain muscles can show that they serve to produce sounds. The researchers then evaluated the results using statistical methods and placed them in the context of the known family relationships and developmental history of the ray-finned fish.

An apparently previously underestimated importance of the concept in fish is emerging: The researchers found noise-producing species or presumably capable of doing so in 175 groups of fish. These families in turn comprise a total of two-thirds of all fish species. Analysis of the physical traits associated with sound revealed that most of these groups used sound-producing muscles coupled to swim bladder vibration. In addition, a concept in which certain skeletal parts move against each other to produce creaking sounds is also widespread. Eighteen families, in turn, include species that possess both mechanisms simultaneously.

By integrating their results into the family tree of the fish, the scientists also found evidence that the development history of the concept goes back a long way: In the case of one group, it is therefore likely that their acoustic abilities arose as early as 155 million years ago. The researchers also found evidence that groups of ray-finned fish have produced the mechanisms for sound generation in a similar way about 33 times independently of one another over the course of evolution. This is what is known as convergent evolution. “Thanks to decades of basic research into the evolutionary relationships of fish, we can now explore many questions about how different functions and behaviors evolved in the roughly 35,000 known fish species,” explains co-author William Bemis of Cornell University. “In this way we could gain clues to the driving forces in the evolution of sound communication”.

The team now wants to continue to devote itself to the research topic and continue to expand the data collection on the “talkative” fish species. The researchers are convinced that listening to fish is important: “Their vocal communication has received comparatively little attention, even though fish make up more than half of all living vertebrate species,” says co-author Andrew Bass from Cornell University. “The reason is that they are not easy to hear and the science of underwater acoustic communication has mostly focused on whales and dolphins. But fish also have a voice!” Bass concludes.