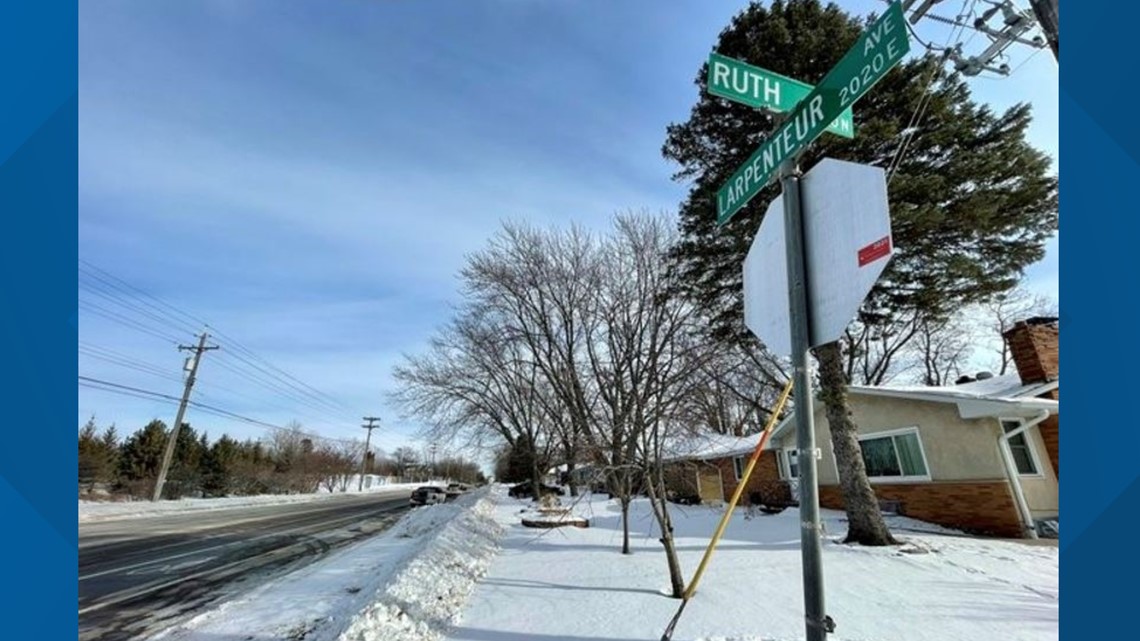 According to the Saint Paul Police Department, officers responded to the report of a man on the street on the 2000 block of Larpenteur Avenue East around 7:30 a.m. Sunday.

When officers arrived at the scene, police said they found an unresponsive man on the south side of the street. Saint Paul Fire paramedics pronounced the man dead at the scene.

Officials say the forensic team is processing the crime scene and the death investigation is ongoing. So far, no one has been arrested in connection with the man’s death.

The man’s identity and cause of death will be determined after an autopsy by the Ramsey County Medical Examiner’s Office, police said.

The Saint Paul Police Department is asking anyone with information about the man’s death to call 651-291-1111.

Officials did not release the man’s identity.