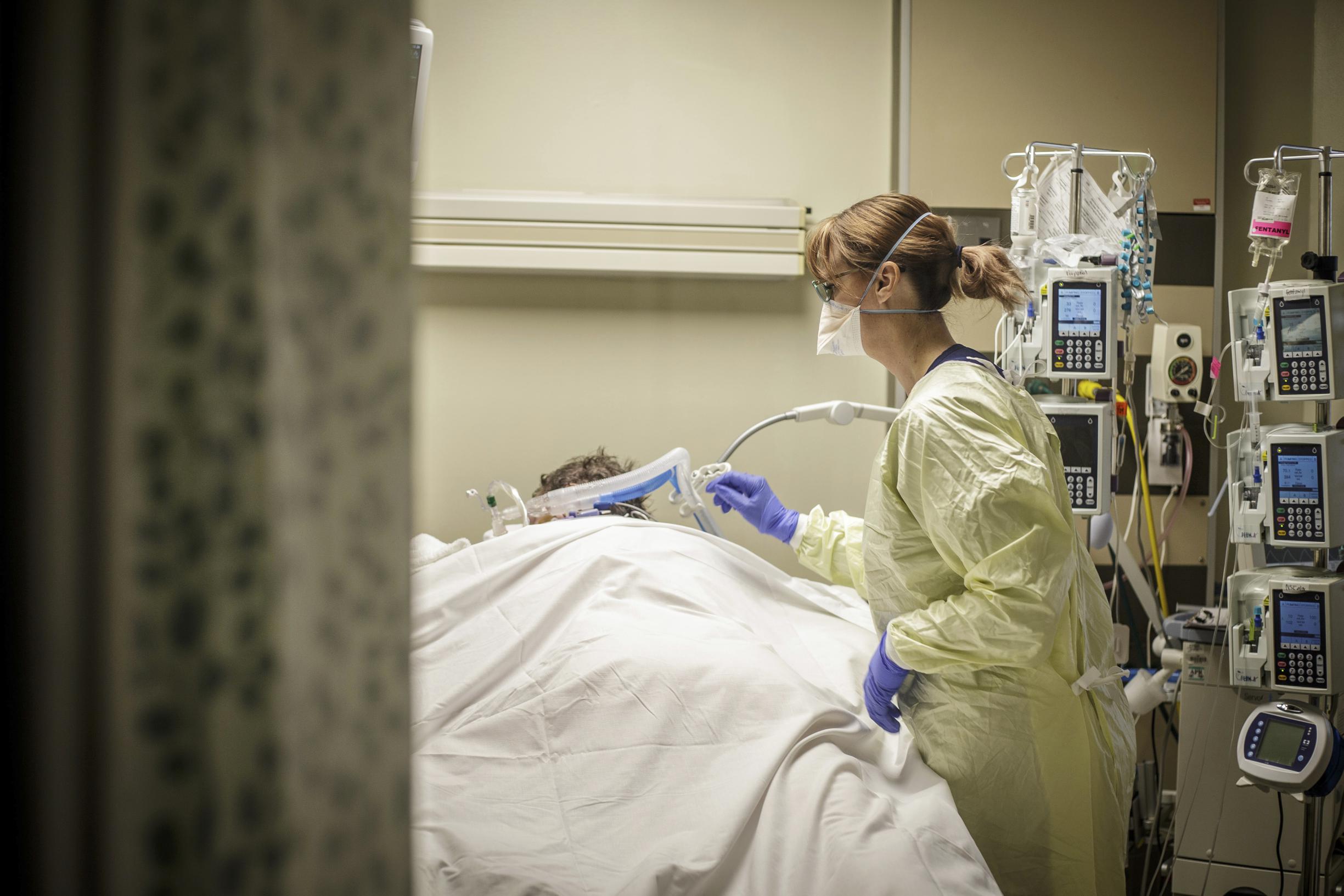 The number of patients with a corona infection in a Belgian hospital has fallen for the first time in almost a month. This emerges from the preliminary figures from the Sciensano health institute, which the cabinet of Health Minister Frank Vandenbroucke announced on Sunday.

Since January 1, when 1,704 corona patients were in the hospitals, until last Friday, when the count stood at 3,826, the number of patients has increased steadily. According to figures released on Sunday, there were 3,755 corona patients in hospitals on Saturday, the first drop in almost a month.

The number of corona patients in intensive care units rose slightly from 367 to 375.