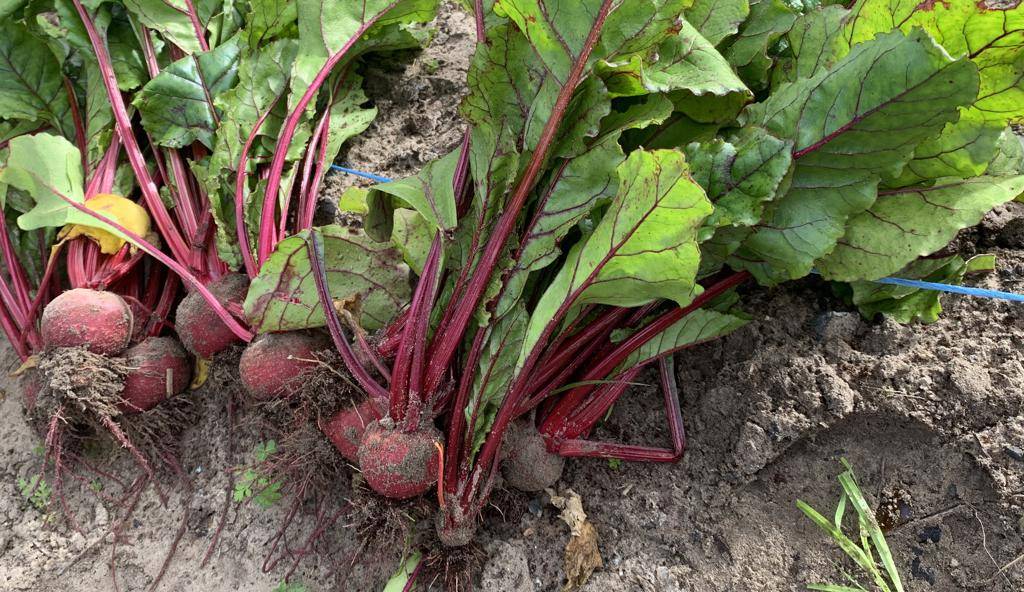 Sri Lanka is struggling with food shortages, but officials have seized a 16-ton shipment of beets for violating a strict import ban aimed at propping up the island’s ailing economy.

A shipping container full of illegal vegetables arrived with a false manifest claiming they were potatoes, which are not subject to the restrictions, customs spokesman Sudaththa Silva told AFP on Saturday.

“Beetroot is contraband,” he said.

“We seized the cargo from Pakistan yesterday and will be taking legal action against the importer.”

Sri Lanka banned a host of imports in 2020 to prop up bleeding foreign exchange reserves after the pandemic battered the country’s tourism-dependent economy.

The restrictions have caused power outages for utilities unable to source enough oil, while supermarkets have been rationing rice and other groceries since late last year.

Silva said local sellers have complained that imported vegetables are undercutting local farmers, who are already struggling in the wake of last year’s poor yields.