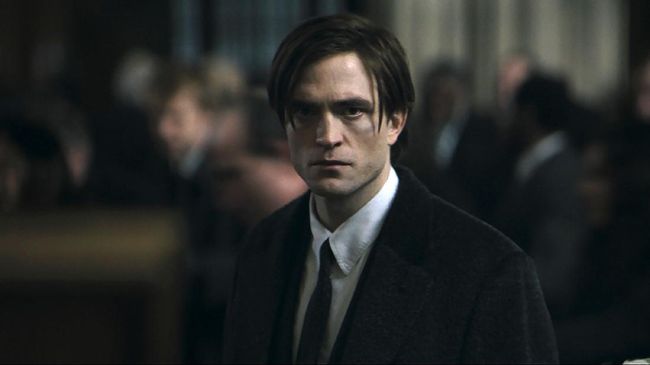 Director Matt Reeves made sure that the film The Batman will not show the background of Bruce Wayne’s character. According to him, the story of Bruce Wayne’s transformation into Batman is already popular and has been made several times.

“We watched it over and over again,” Reeves said in an interview Esquire and reported screen rant on Thursday (27.1.). “It’s been done too often. I knew we couldn’t do it,” he continued.

The story in question is about how Bruce witnessed his parents, Thomas and Martha Wayne, being murdered, leaving Wayne an orphan. The background also appears in several other films in the Batman universe, such as Batman Begins and Joker.

Despite this, there is still a chance that flashbacks to Bruce’s childhood linger. Matt Reeves has reportedly named actor Luke Roberts as Bruce’s father.

The Batman is not the first superhero film not to tell the origin story of the main character. The same method is also used by the Marvel Cinematic Universe version of Spider-Man, played by Tom Holland.

The decision was made because both are comic book characters that fans are familiar with because they have been filmed multiple times.

In The Batman, Bruce Wayne (Robert Pattinson) is in his sophomore year as a crimefighter in Gotham.

He will face great challenges. One of them is to defeat The Riddler (Paul Dano), who is the main antagonist character of this film.

The Riddler is a well-known assassin and loves solving puzzles while performing his actions.

Bruce Wayne will stop The Riddler from taking place with the help of Jim Gordon (Jeffrey Wright) and Catwoman (Zoë Kravitz). A number of other characters from the Batman universe will appear, including Alfred Pennyworth (Andy Serkis) and Penguin (Colin Farrell).

The Batman will be Robert Pattinson’s debut as Bruce Wayne. He replaced Ben Affleck, who decided to stop playing the character from the DC comics. Affleck also stepped down from the director’s chair, which was then filled by Matt Reeves.

Pattinson’s version of The Batman is not in the same universe as the DCEU. This story focuses more on the detective side of the hero Gotham.