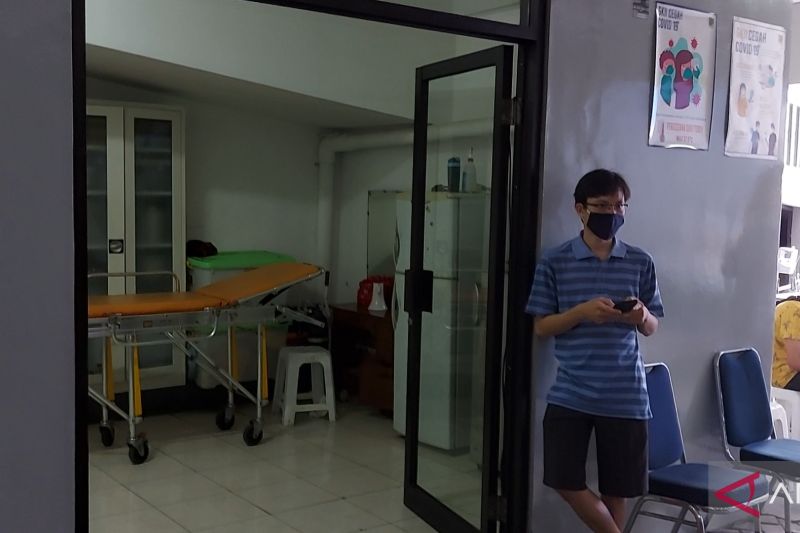 According to Honoris, Jakarta’s bed occupancy rate is expected to keep increasing given the recent trend in COVID-19 cases.

“Therefore, the government must prepare centralized isolation sites so that the community will not have to go to hospitals if they are confirmed positive for COVID-19, and the BOR in hospitals will not be as high as it is now,” he explained while reviewing the refresh Vaccinations at Penjaringan Evangelical Church, here on Saturday.

Home self-isolation is still not possible in some areas in Jakarta, especially given the demographic conditions in West Jakarta and North Jakarta, which have high population densities, he said.

There are still many homes in West Jakarta and North Jakarta that don’t meet the self-isolation criteria, Honoris added.

He listed several alternative locations that the government could convert into centralized isolation facilities, such as sports centers, hotels or private sector-owned locations.

Honoris said he was concerned that unless the government added more isolation centers, Jakarta’s BOR would reach 70 or 80 percent.

He said he asked Health Minister Budi Gunadi Sadikin to work with the private sector to increase the number of isolation centers.

“Currently, the BOR has risen to 45 percent. However, it should be emphasized that this is different than in previous months or years. This BOR is dominated by asymptomatic (patients),” he said here on Friday.