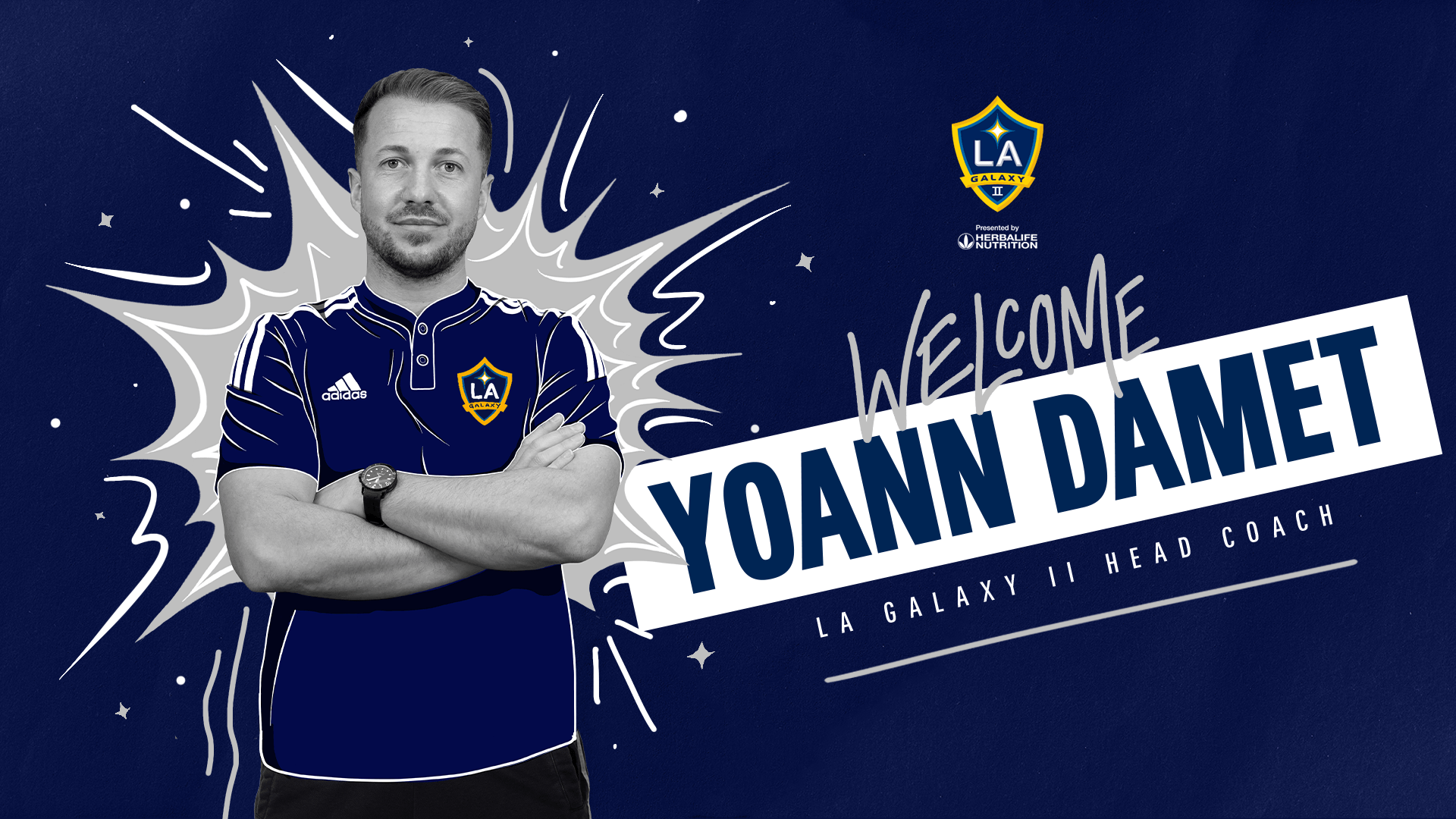 Damet, 31, was most recently the assistant coach of the United States U-20 national team that competed in the Revelations Cup in November 2021. Prior to U-20 USMNT, Damet was part of the coaching staff at FC Cincinnati (2017-21), where he was an assistant coach and interim head coach in 2019 and 2020.

“Yoann is a very knowledgeable young coach who is very knowledgeable about both the MLS and USL championships,” said Greg Vanney, LA Galaxy head coach. “His coaching vision and values ​​align with those of LA Galaxy and we look forward to bringing him into our organization.”

During FC Cincinnati’s 2018 USL regular-season championship, Damet, who holds a US professional soccer license, helped coach the club to a 23-3-8 record and the 2018 USL regular-season championship . In his first game as Cincinnati’s interim head coach, the then 29-year-old Damet led the club to a 2-1 win over CF Montréal on May 11, 2019. Damet was also on the coaching staff of FC Cincinnati, which reached the semifinals of the 2017 Lamar Hunt US Open Cup.

“We are delighted to appoint Yoann as LA Galaxy II’s head coach,” said Michael Muñoz, LA Galaxy’s director of methodology and development. “He brings valuable experience in both youth development and professional coaching and I look forward to working with him to further strengthen the players’ journey into the first team.”

Before joining FC Cincinnati, Damet coached at CF Montréal’s academy (2014-17), where he spent four seasons and received his Canada Soccer A license in 2016), where he coached various youth teams. Damet started his managerial career aged 16 at Beaune FC (2006-11), where he spent five years. He then moved to coach Jura Sud Foot for two years (2011-13) and received his UEFA A coaching license from the French Football Federation in 2012.