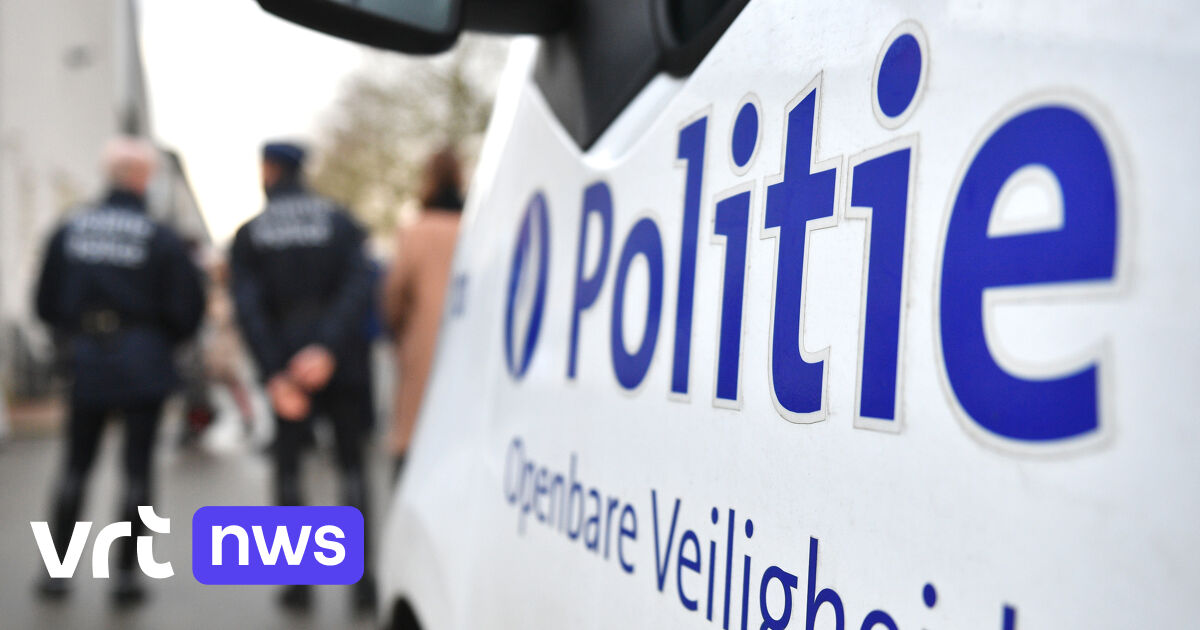 In November and December 2021, police unions in our country held various protests that caused significant nuisance. The center of Brussels was in turmoil for several days, access roads and motorway entrances and exits were selectively attacked and Zaventem Airport was not spared blockades, which led to delays and missed flights. At the Te Deum, the royal couple was again presented with a flute concerto.

The unions spoke out in favor of more resources, better wages and against the gradual abolition of vocational qualification regulations. The last major police reform and wage increase took place in 2001, after which police wages have not changed except for index adjustments. Negotiations with Federal Interior Minister Annelies Verlinden (CD&V) failed last year.