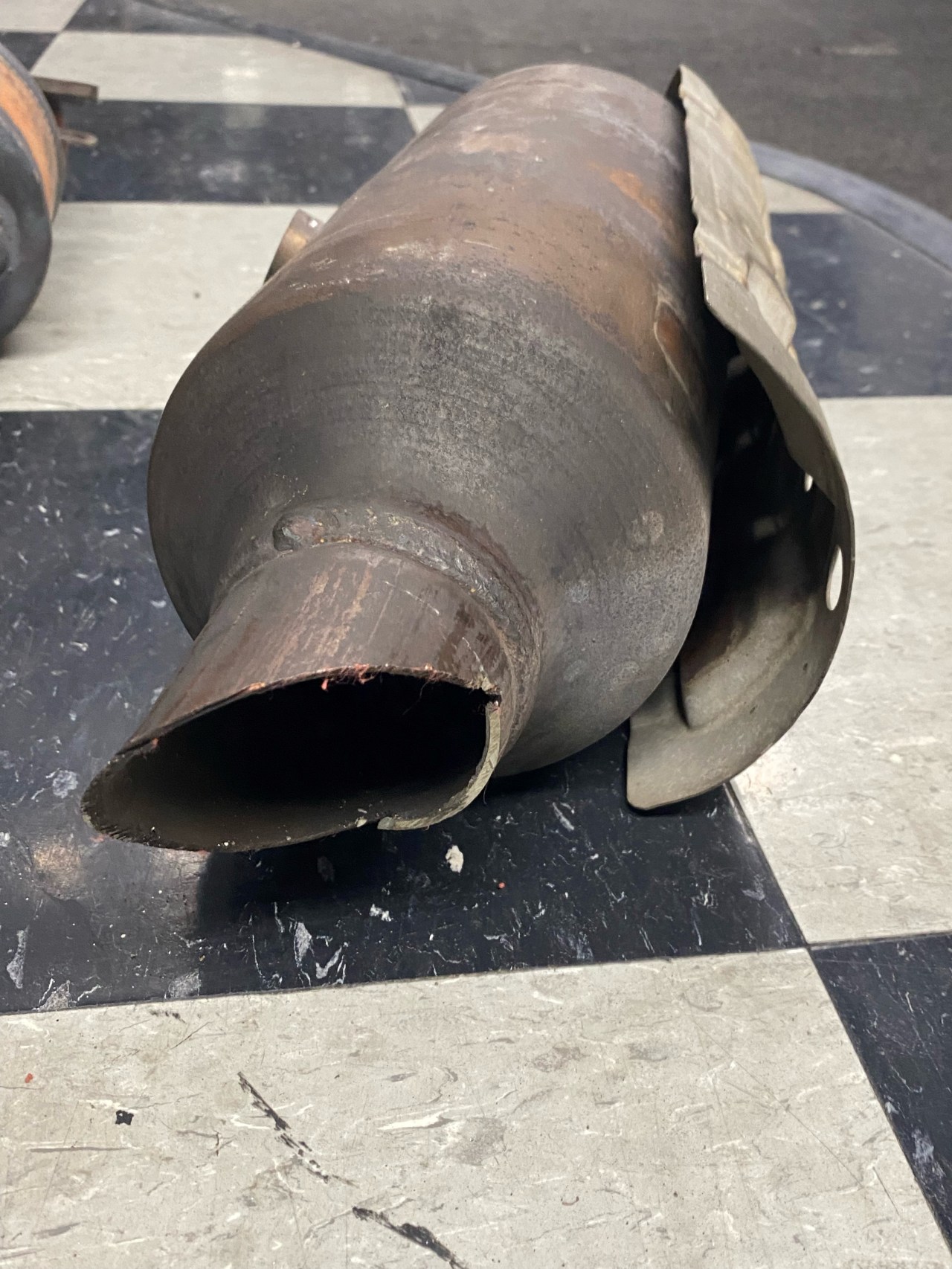 LAS VEGAS (KLAS) – The trend of stolen catalytic converters has continued in Las Vegas, prompting a local expert to outline steps people can take to protect themselves from becoming victims of thieves.

“We started our car and it sounded like an explosion,” Elizabeth Rose told 8 News Now.

Rose described the moment when a trip to eat turned into an absolute nightmare.

“My wife’s first thought,” Rose added. “Has our catalytic converter been stolen?”

The catalytic converter wasn’t just stolen — a man cut it off her car in the middle of a busy mall.

“Brings all his tools over, crawls under the car,” Rose said, describing what was captured on surveillance video. “And within five minutes he removed it.”

Unfortunately, such tales have been far too common throughout the valley.

“We had a lot of claims last year,” said Victor Botnari of Universal Motorcars. “With many catalyst thefts.”

It has forced many to try different protection techniques such as spray painting or etching the VIN to send buyers a red flag. Botnari said this won’t necessarily deter thieves from taking them, however, as catalytic converters are attractive due to the precious metals they are made of.

“It doesn’t really help,” he explained. “Because they sell it for the materials in it.”

Instead, Botnari recommends purchasing a protector, clamp, or shield to encase the part.

“I think that’s going to be the only way to protect it,” he said.

Rose told 8 News Now it’s also important to share stories like hers so others know how and when to help.

Catalytic converter clamps, shields, or protectors can be purchased online for about $150-$300 and installed by a mechanic or auto repair shop.