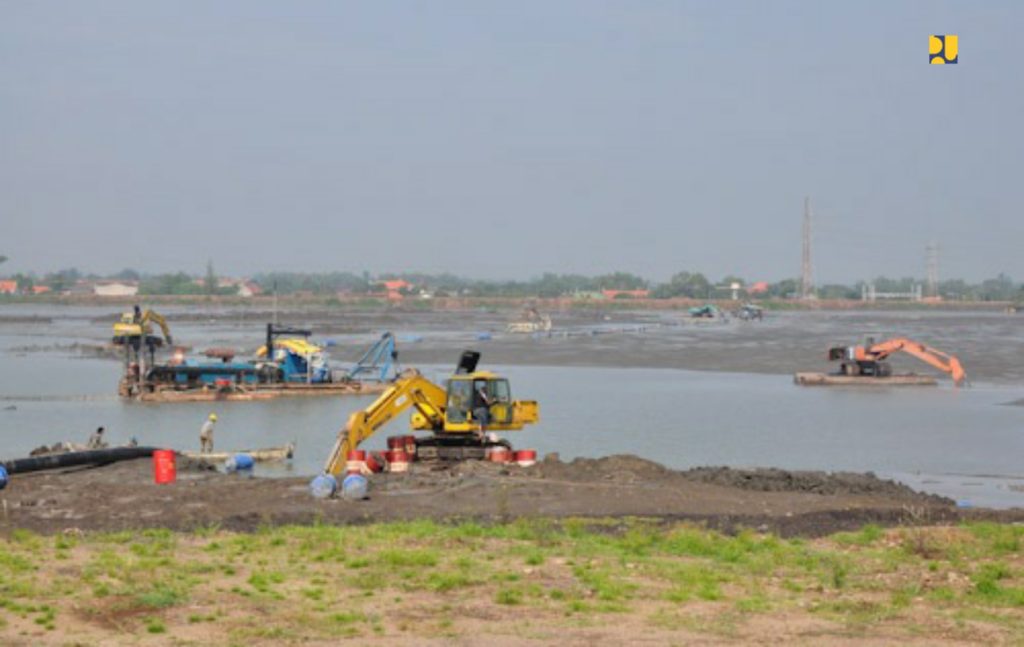 So rare and special that LTJ is said to be more expensive than gold and platinum group metals. Ganden Supriyanto, Lecturer in Chemistry at the Faculty of Science and Technology, Universitas Airlangga (UNAIR), explained that this is because this metal can be used to develop various technologies.

Also read: The contents of the Lapindo Mud “Treasure” have been revealed, save the world’s precious rare materials! wow value?

“This rare earth metal is very important in certain fields such as meteorology for the manufacture of spacecraft, high-energy lamps and semiconductors. So the metal is very expensive, even more expensive than gold and platinum,” Ganden said, quoted by UNAIR’s official website, Friday (01/28/2022).

The metal is very important and has a rather high price as it is used for high technology such as metal alloys in the field of meteorology.

LTJ is a type of lanthanide and actinide metal that includes multiple metals such as lithium and scandium. This metal was found in the mud of Lapindo Sidoarjo.

“So far, lithium has been widely used as a material for manufacturing batteries, especially batteries for electric cars. Finding this metal is considered important as in the future all vehicles will need to be zero emissions, so electric cars will be more widespread,” he said.

In addition to the potential of using lithium, scandium also has potential that is no less great. Scandium is often used as a material to make high-tech lamps because scandium metal has a high resistance, so the metal does not melt even though the lamp has a very high wattage.

Scandium is not only used as a material for the production of high-tech lamps, but also for semiconductors.

“The discovery of rare earth metals in the Lapindo-Sidoarjo mud has enormous potential for exploitation as they are of high value and very important for high technology in the future,” he concluded.