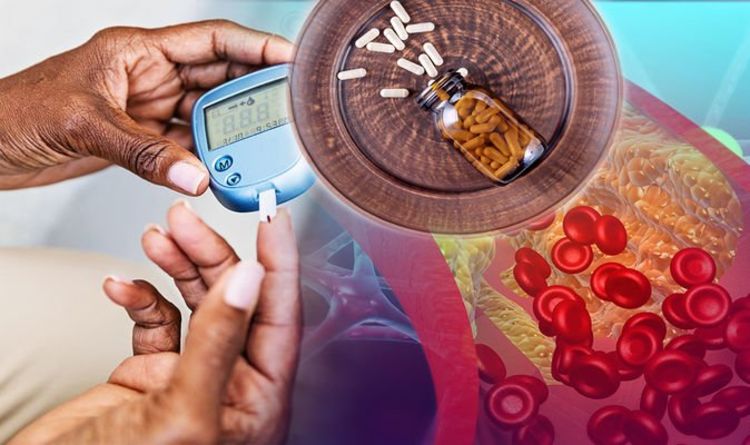 A study published in the American Journal of Clinical Nutrition further analyzed the effects of psyllium on glucose and serum lipid responses in men.

A total of 56 men with type 2 diabetes and hypercholesterolaemia were initially recruited.

The subjects were instructed to consume the test products 20-30 minutes before morning and evening meal.