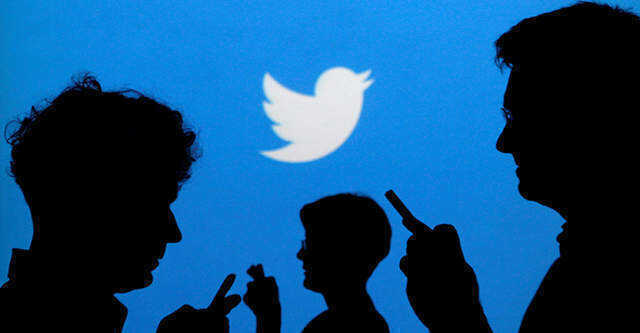 Account-related information requests from the Indian government accounted for 18 percent of all requests received by Twitter globally between January and June 2021 – the second-highest number over that period. In its latest semi-annual transparency report, Twitter also said that India accounted for a quarter of all government requests worldwide to retain information related to accounts.

However, the volume of data requests in India has slowed since the previous report, when Twitter announced that between July and December 2020, the Indian government would ban 25 percent of all government requests made to Twitter for revealing information about users’ social media accounts media platform was responsible. India topped the chart for government data requests during this period.

The total number of government data requests for the January-June 2021 period was 1,987, up from 3,486 requests Twitter received from India in the previous period. This represents a 43 percent decrease in user account information requests sent to Twitter by the Indian government.

The Twitter Transparency Report provides a disclosure of the nature and volume of requests it receives from governmental and non-governmental entities during a given period, and the actions it takes to respond to those requests. The company responded to 2 percent of routine requests for information and 6 percent of emergency requests.

“Where appropriate, Twitter will reject requests for account information that is incomplete or inappropriate, such as B. Requests that appear to be invalid or excessive. Depending on the circumstances, we may produce some data after working to narrow a request, or we may not share data. We also may not have responsive records to create,” the company said in a statement.

Regarding other information requests, the Indian government made the second-highest number of requests to Twitter to retain information related to specific accounts on the social media platform. India accounted for a quarter of all account preservation requests made on Twitter between January and June 2021.

The Indian government also asked Twitter less to take legal action against certain accounts. According to the report, the number of individual accounts against which the Indian government has sought legal action from Twitter has dropped by 10 percent from the previous report. As a result, India accounted for 11 percent of all such applications globally, behind Japan (43 percent), Russia (25 percent) and Turkey (13 percent).

Incidentally, the Indian government made 38.5 percent of all requests to Twitter to take legal action against “verified journalists and news agencies” – the most worldwide during this period. Of 231 legal claims submitted to Twitter against 172 journalists and publications, 89 came from India.

“Three tweets were withheld in India in connection with legal requests for content removal under the Information Technology Act 2000. The three tweets originated from Indian journalists’ accounts and were flagged for possible incitement to offline harm,” Twitter’s report added.