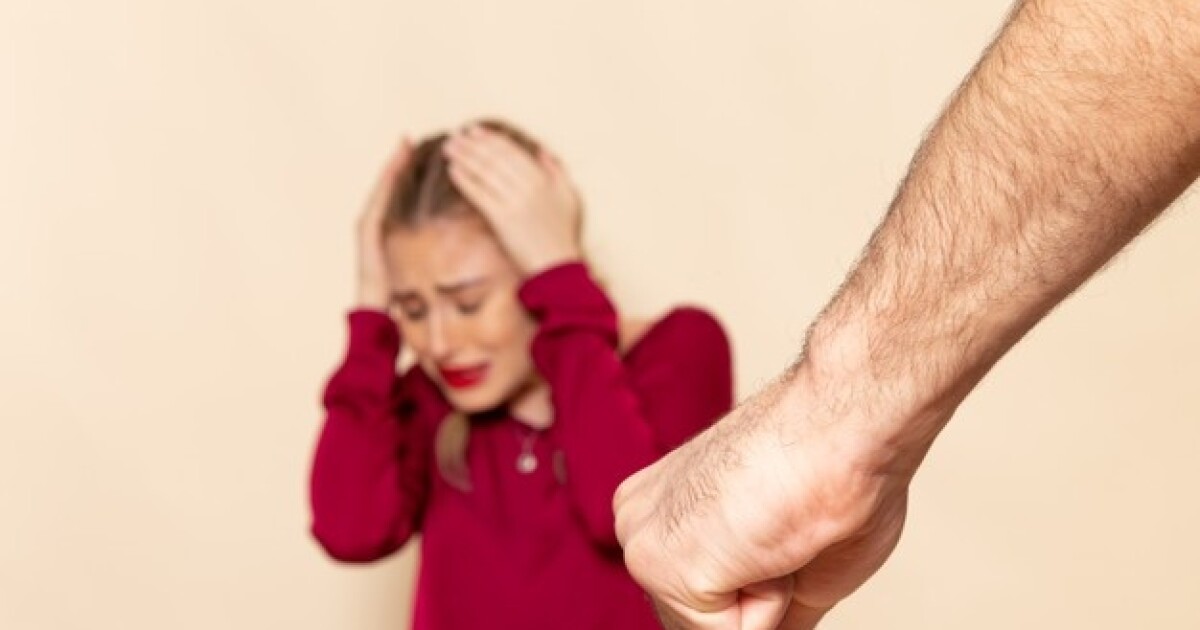 In the English city of Sunderland there is an unusual case of
Abuse.
A young man has brutally attacked his partner after she claimed her ex-boyfriend is more attractive than soccer player Cristiano Ronaldo.

The incident happened while the couple were watching football videos. At the time, the attacker, a man named Ross Flynn, asked his girlfriend if he found Manchester United forward Cristiano Ronaldo or his ex-partner more attractive.

The woman replied that the Portuguese star wasn’t her type of guy, so she went with her ex-boyfriend.

After the young woman’s response, the person physically attacked her and hit her repeatedly. Although the woman left the place and went to the bedroom, the man followed her and continued to beat her.

After the attack, the young people continued their relationship. However, on a second occasion while chatting at a friend’s house, the pair found themselves involved in a new fight. Unfortunately, the young woman suffered several fractures and a deviated nasal septum.

The incidents happened in August 2021. However, after the attack and after the woman reported it to the authorities, a UK court sentenced the individual to four years in prison for criminal offenses and assault.