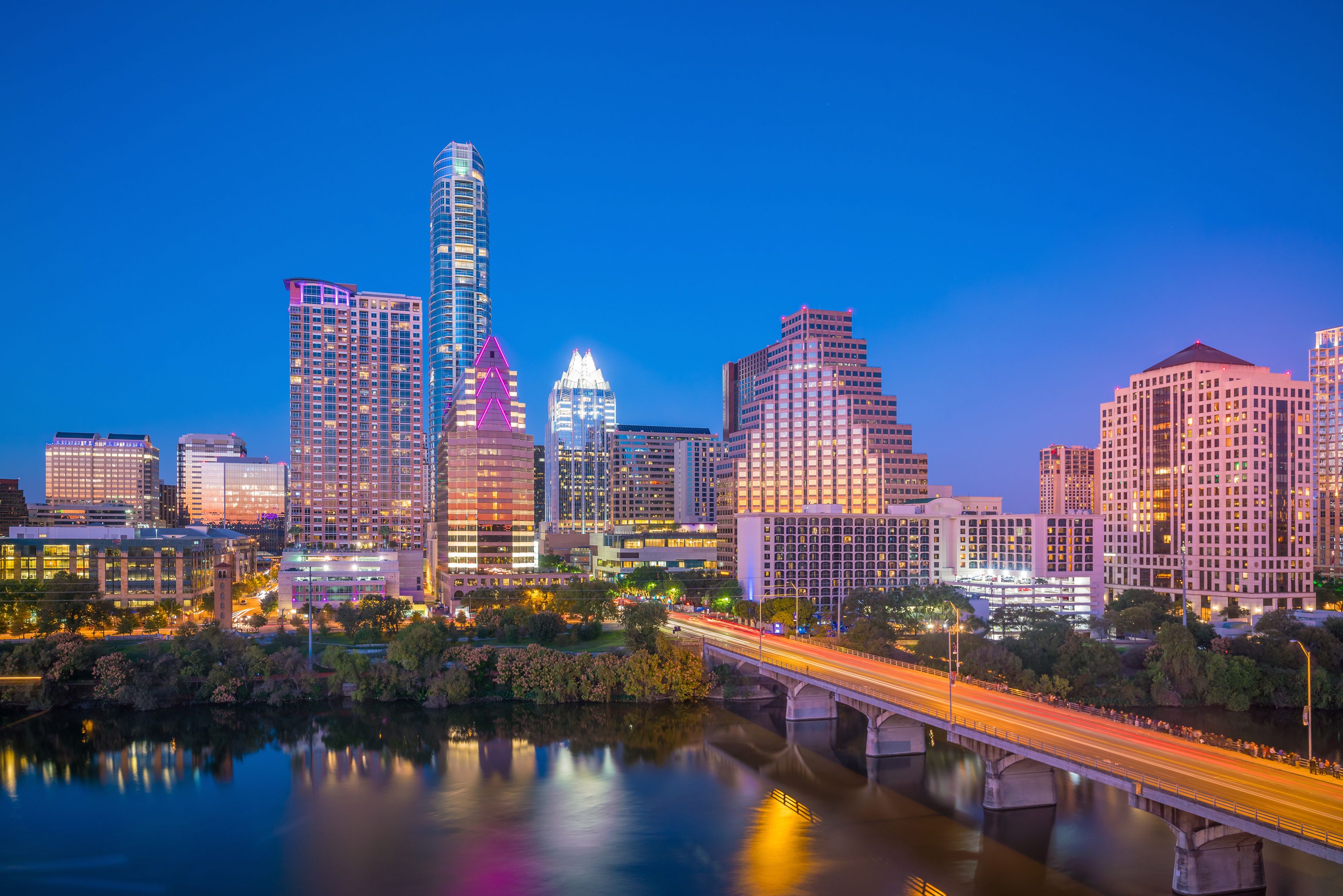 HCA Healthcare, Inc. has announced plans to expand into Texas, expanding the company’s large footprint in the Lone Star state.

HCA outlined plans to build new hospitals in the state’s major metropolitan areas, in some cases working with partners.

The company has turned its focus to some of America’s fastest growing regions in recent months. HCA Healthcare CEO Sam Hazen pointed to the growth in Texas in the announcement.

“Communities across Texas are experiencing rapid population growth, and the addition of these new hospitals will help our existing network meet the increasing need for healthcare services,” Hazen said in a press release. “We are excited to expand our presence in Texas and believe this will enhance our care and better serve our patients.”

HCA says it provides medical care to more patients than any other organization in Texas. The company said it has invested $6.6 billion in Texas over the past five years, including some expansion projects already underway.

While HCA has expanded in some markets, the company has shown it is willing to exit markets where other competitors have an advantage. HCA also sold four Georgia hospitals to Piedmont Healthcare last year.

Rich Bayman, senior vice president and managing director of H2C Securities Inc., said in an interview with Chief Physician in Health Care Earlier this month that HCA Healthcare is focusing on areas where it can be a significant player.

“They were probably the best investor-owned healthcare systems in terms of portfolio management,” Bayman said.

“HCA is a very well run organization focused on growth.”

Based in Nashville, Tennessee, HCA operates 183 hospitals and approximately 2,000 outpatient locations throughout the United States and United Kingdom.