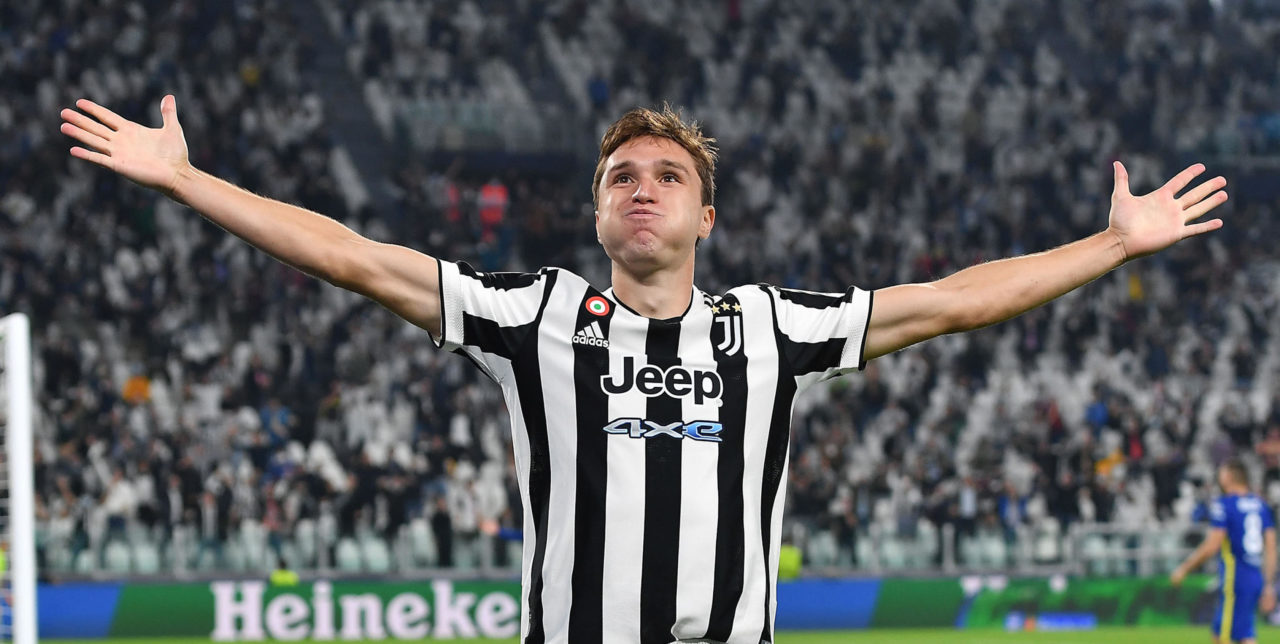 Juventus is the only Italian club in the top 10 when it comes to most kits sold in Europe in 2021, but still ahead of Barcelona, ​​​​Chelsea, PSG and Manchester City.

The results were calculated by Euromerica Sport Marketing, certified by FIFA, which found that Bayern Munich sold 3.2 million jerseys last year, more than any other football club on the continent.

Juventus is the only Italian side in the top 10, sitting fifth with 1.42 million kits sold.

Paris Saint-Germain undoubtedly got a boost from the arrival of Lionel Messi but still only sold 1.18 million kits and Manchester City moved 1.087 million units.

With stadium restrictions during the pandemic, kit sales have become one of the more important revenue streams for European clubs.

Sales of kits in Europe, Juve the only Italian in the top 10https://t.co/zcDS5O9jwv pic.twitter.com/Cttc5nik2J