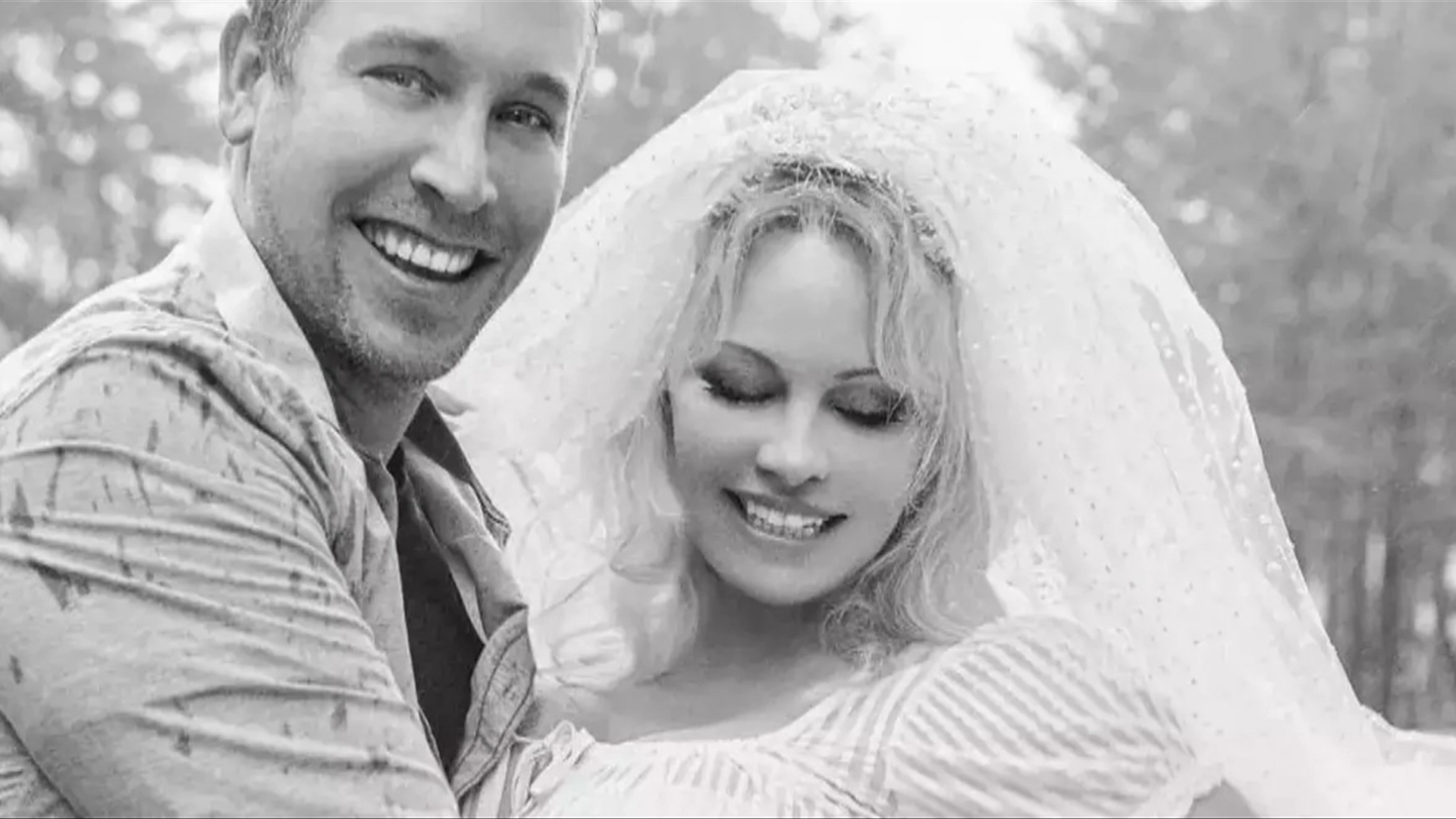 Pamela Anderson, one of Vancouver Island’s most famous celebrities, is single again.

The former Baywatch star and Playboy-Cover Model confirmed by their representative too Rolling Stone and People-Magazin that she filed for divorce from Ladysmith builder Dan Hayhurst.

The couple married on Christmas Eve 2020 at their home in Ladysmith.

It was the 54-year-old’s fifth marriage.