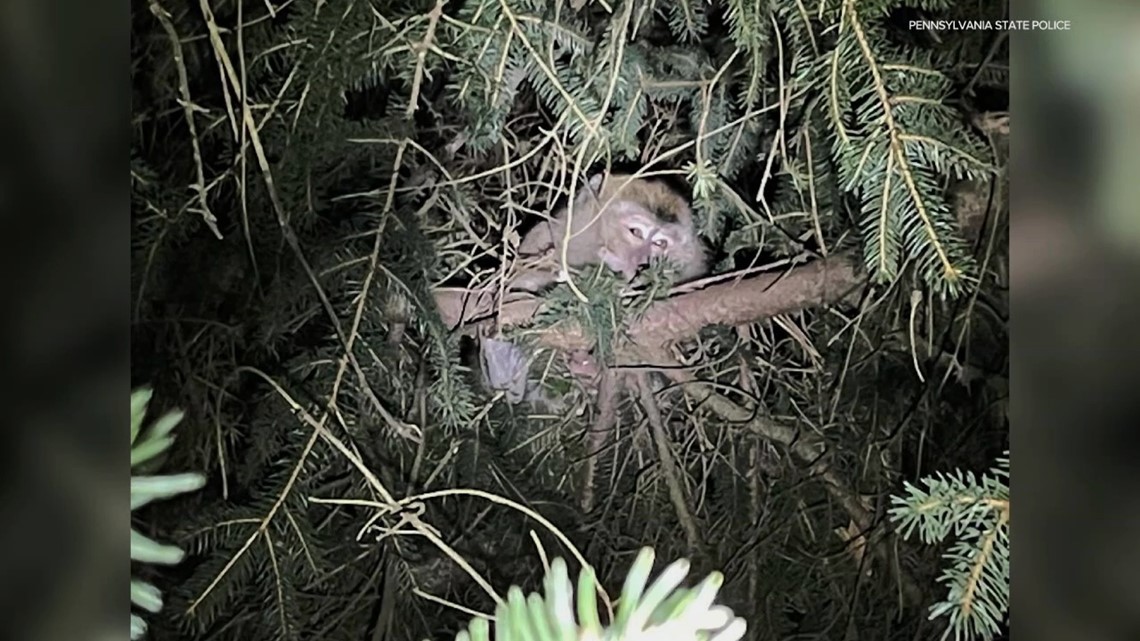 DANVILLE, Pa. – First responders in Montour County are keeping a close eye on their health after responding to the crash near Danville last week that involved 100 monkeys being lab tested.

A letter from the CDC was sent to those who responded to the incident.

“There were a few symptoms to look out for and it asked if anyone had direct contact with a free-roaming monkey, which none of us had,” said Chief Mike Kull of the Valley Township Fire Company.

Chief Kull was one of the first people at the scene of the accident. He tells Newswatch 16 that the letter is just standard procedure.

“For every wild animal that we would have come into contact with, we would have received similar information with a different animal name,” Kull said.

Newswatch 16 asked if first responders had experienced any symptoms since the crash last week. So far, he said all responders are healthy. The 97 remaining monkeys are currently being quarantined at a facility in Missouri. The CDC said the three who had broken loose were found and euthanized.

The letter sent by the CDC never claimed that the monkeys carried the disease, but that monkeys like these can get diseases similar to humans.

“It didn’t say they had a virus. If these monkeys had any known diseases, they would have notified us and immediately started some type of medical treatment,” Kull explained.

The CDC letter states that anyone who has had direct physical contact with a monkey should see a doctor and contact the Department of Health.

All other people involved in the search should do the same if they show symptoms of illness.