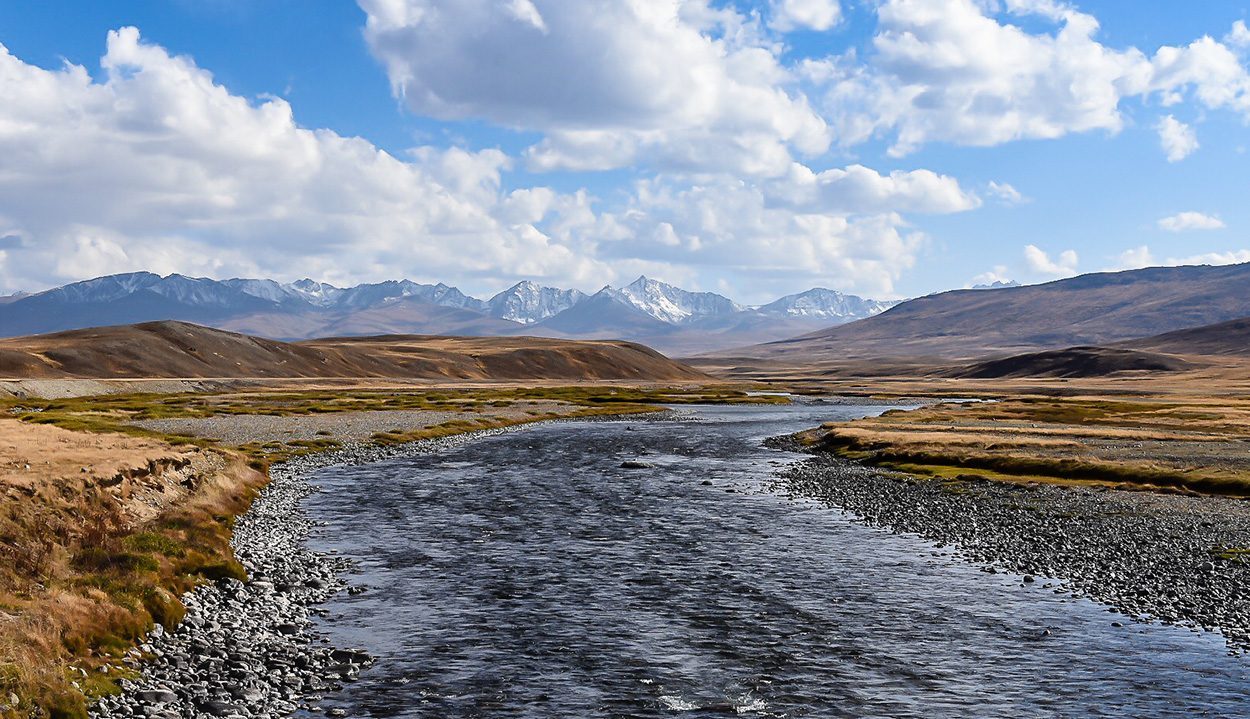 Protected areas are important for the preservation of species. They ensure that many animals and plants do not lose their habitat and thus also serve to protect endangered species and safeguard biological diversity. The scope of the global network of protected areas is constantly increasing. “From a nature conservation point of view, this is fundamentally gratifying. But an uncoordinated growth of protected areas worldwide can lead to a waste of resources if care is not taken to protect as many different species communities or environmental conditions as possible,” says Christian Hof from the Technical University of Munich.

A research team headed by Hof has now investigated whether there are environmental conditions that are underrepresented in existing protected areas. To do this, they evaluated the current network of protected areas in the world with regard to biophysical conditions. In total, just over 200,000 protected areas were considered in the study, most of which are on land, but some are also in coastal areas and in the sea. For their study, the scientists divided the earth’s surface into a total of almost 600 million cells and looked for each cell to see whether it belongs to a protected area or not.

If the boundary of a protected area ran through a cell, it was calculated proportionately. In this way, the scientists determined which areas are protected and how well. They then assigned their biophysical conditions to the cells. On land, these were the annual averages of temperature, precipitation and height above sea level. For the marine protected areas, they took the depth and the annual average of the temperature and salinity at the surface as a reference. In this way, the team was ultimately able to calculate which environmental conditions occur in protected areas and how often.

Gaps in hot and dry habitats

The result shows that areas with high temperatures and low precipitation are particularly underrepresented in the world’s protected areas. “According to our study, conditions such as those prevailing in the Sahara or on the Arabian Peninsula have so far been little protected,” says lead author Mathias Biber, also from the Technical University of Munich. According to the study, however, the different altitudes were fairly evenly represented. Only areas above 4,000 meters are not protected enough in relation to their occurrence.

Since there are not as many marine protected areas compared to the total oceanic area, the numbers here were not as clear as for terrestrial habitats. However, the scientists found that areas with medium and particularly high salinity and the deep sea are underrepresented in protected areas. “We still know far too little about the biological diversity of the deep sea. Since our study now shows a lack of protection of this habitat, this means that a largely unexplored habitat could also be lost through human use or harmful effects,” says Biber.

“The design of protected area networks is of the utmost importance for the preservation of biological diversity,” explains Hof. “Because we sometimes do not even know which species we have not yet discovered in areas such as the deep sea or in the desert and how these and other species will react to climate change, it is important that we do not just protect some areas with high biodiversity . Rather, we should build a network of protected areas that is as resilient as possible, which will continue to offer a refuge for all possible environmental conditions and thus all potential habitats in the future.”

According to the researchers, the study offers a good insight into the current situation of the world’s nature reserves. The findings could also help to better prioritize the choice of new protected areas, which the scientists hope will lead to the development of an efficient and well-coordinated network of protected habitats.