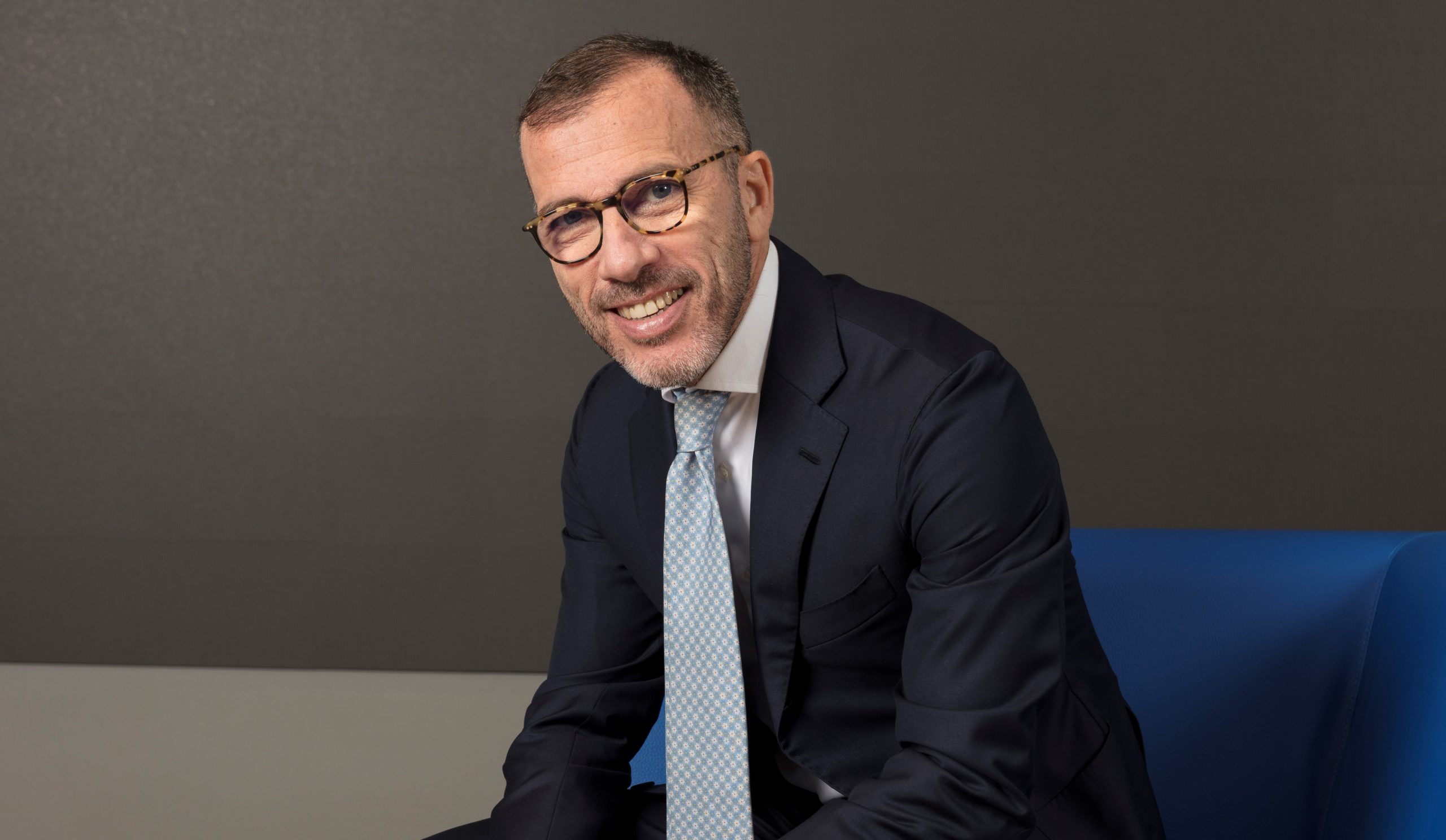 Pietro Labriola is developing a “lean” plan for the relaunch of Tim, the “new” Tim. Already submitted for the first time to the directors on 18 January, tomorrow 26 January he will make a new passage to the Board of Directors, an opportunity also to take stock of the Kkr dossier.

In fact, the heart of the new Tim will be ServiceCo. In the NetCo, Cassa Depositi e Prestiti will give the lion’s share e with regard to Kkr, a key role in the network game is expected also and above all in consideration of Tim’s presence as shareholder of the wholesale company. S.still according to CorCom, the Americans could increase their own weight in Fibercop.

According to CorCom, Labriola’s objective is therefore to reorganize the company to allow growth both in terms of infrastructures and above all in terms of services. Business growth that will concretely translate into aincrease in revenues and margins after the profit warnings launched in the last year due to the unsatisfactory results achieved by Gubitosi, which in fact compromised the future at the head of the company much more than the impasse of the single network dossier.

Vivendi, the first shareholder, is aiming at relaunching Tim in particular on the source of the servicesBereich where the company leaves much to be desired – the flop of the deal with Dazn was the straw that broke the camel’s back – with a view to giving life to a large media company, a goal that has always been advocated by the French. According to reports from CorCom Labriola is therefore working on a series of actions aimed at organic growth through the separation of businesses with the establishment of two separate parties, a NetCo (for networks) and a ServiceCo (for services). A plan that consent tu to maintain solid resources in the field without therefore opening critical fronts with regard to employment. Precisely on the front of the “distribution” of human resources would be thinking about Labriola with a view to enhancing and launching new initiativesand in particular on the commercial front.

The meeting with the trade unions: the guard remains high

“We leave the meeting with many, too many doubts. The hope is that we will arrive at a further comparison on the Konkret hypothesis “: Unless Ugliarolo, Generalsekretär of Uilcom Uil tells CorCom the outcome of the meeting of a couple of hours held this morning between the unions – also in the field Slc Cgile and Fistel Cisl with the new CEO Pietro Labriola.

“It was a mostly interlocutory meeting. We did not enter into the merits of the industrial plan but we took the opportunity to reiterate our opposition to the spin-off of the network or to operations that risk splitting the company, as is emerging from press rumors. Labriola confirmed to us the will to continue the model of relations with trade unions in the same way as what has been done in the last two years “, Ugliarolo underlines, announcing that Labriola has promised further contracts with trade unions”as there will be updates on the industrial plan which will be presented on March 3rd “. Ugliarolo also hopes “that there will be no changes to the government due to possible research following the election of the President of the Republic, so that the contract with Giorgetti can be resumed. We reiterate: the vertical operator is a source of guarantee for the development of the network but also for maintaining employment ”.