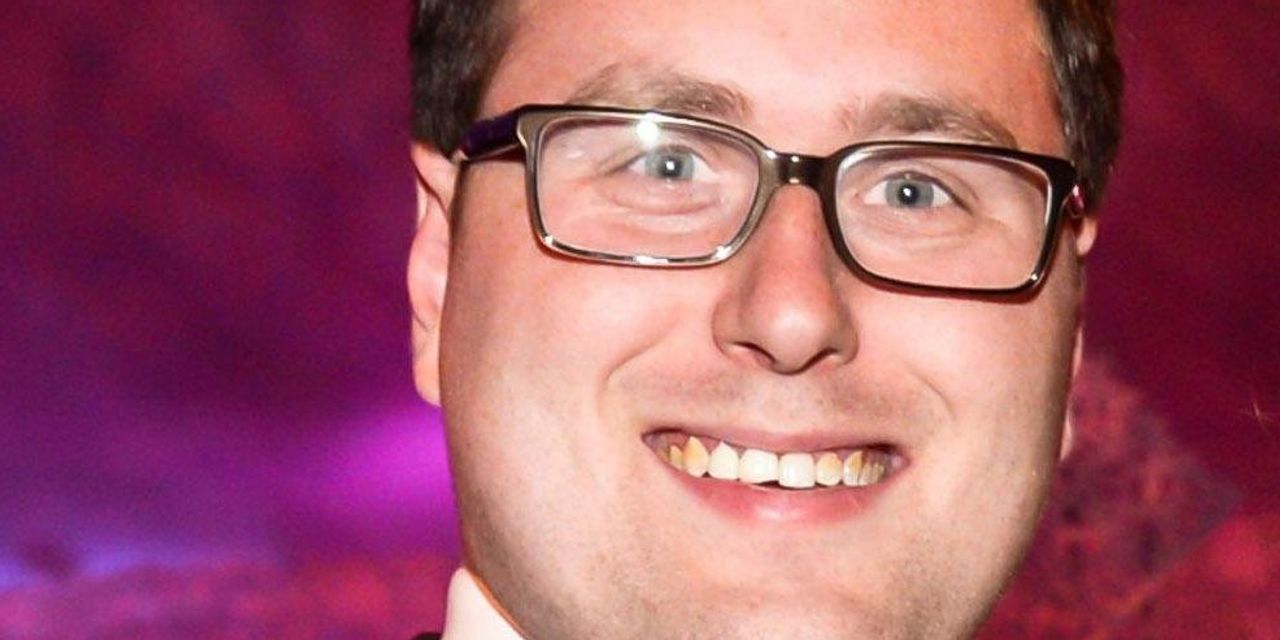 Financier Alexander Chatfield Burns died by suicide shortly before his sentencing in a sealed criminal case related to the collapse of his insurance empire in 2014, according to recently unsealed court documents and a coroner’s report released on Monday.

Mr. Burns, aged 34, was found dead at his home in Charleston, South Carolina on October 26. Oxygen disturbance and asphyxiation, according to the report released Monday.

Mr Burns became “very depressed” after receiving news the day before “about court cases he had been dealing with for several years,” the report said.

A pre-market primer full of news, trends and ideas. Plus current market data.

Although it was not publicly known until after his death, Mr. Burns pled guilty to eight counts in 2018 in a sealed trial in US District Court in the Southern District of New York. He agreed to cooperate with the government.

Mr. Burns’ sentencing was scheduled for December 17, according to a file in the case that was unsealed in December following Mr. Burns’ death. Since no final judgment had been issued at the time of the defendant’s death, a federal judge dismissed the case on December 16.

Mr. Burns was a child prodigy who gained control of several insurers and a brokerage firm a decade ago through a New York firm called Southport Lane Management LLC.

The empire collapsed after Mr Burns checked himself into a hospital psychiatric ward in early 2014 and left an affidavit detailing an unusual series of asset transfers. Soon after, regulators took control of two of the largest insurers. The collapse of Mr. Burns’ empire was the focus of a 2015 article in The Wall Street Journal.

Mr. Burns told the Journal at the time of the article that, aside from his regular compensation, “at no time have I and will I ever receive any personal financial benefit from a Southport transaction.”

At the time of his death, Mr Burns was a defendant in a wide-ranging civil case brought by the Danish Customs and Excise Agency. The agency claimed it was defrauded into giving tax refunds totaling more than $2 billion to more than 100 pension plans they didn’t deserve, including a pension plan Mr. Burns controlled.

According to the coroner’s report, Mr. Burns’ girlfriend found him unresponsive on the bathroom floor of his Charleston apartment and called 911. Authorities found two bottles of a white powder labeled sodium nitrite nearby.

Intake of sodium nitrite, best known as a preservative in cooked meat, has become a novel method of suicide in recent years, according to a recent report by Canadian pathologists.

Mr. Burns left a note addressed to his attorney, which the coroner’s office did not release. Messages left with two of Mr. Burns’ attorneys went unanswered.