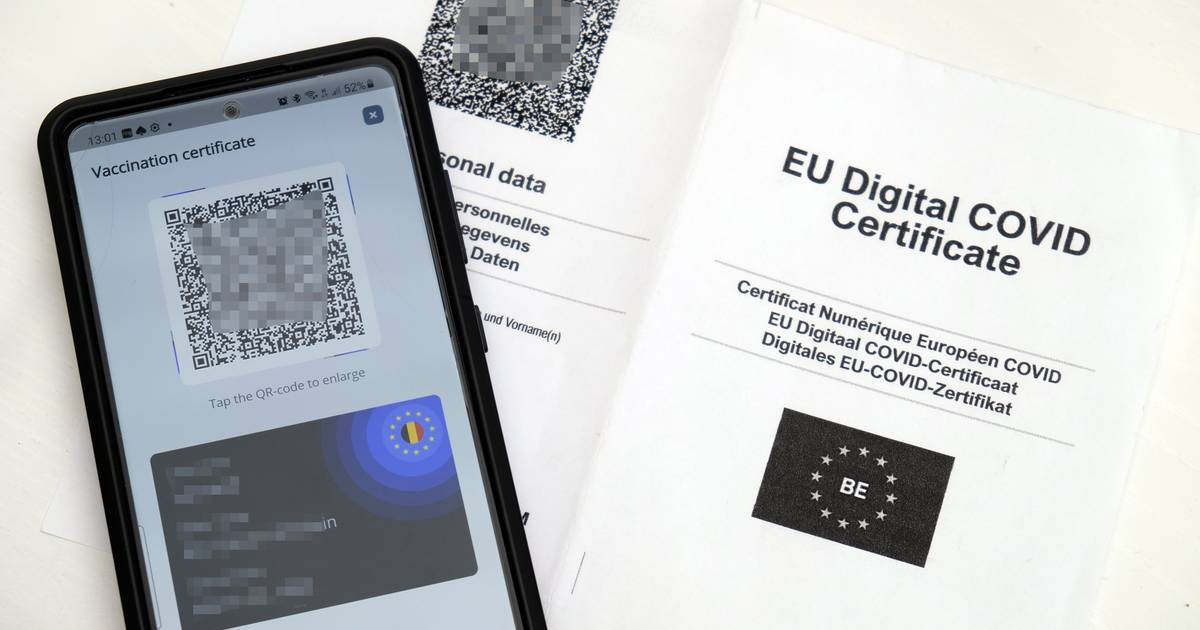 Specifically, Member States intend not to impose travel restrictions on people with a certificate. This proves that the holder has not had his primary vaccination course or a booster vaccination more than 270 days ago. A negative PCR test performed up to 72 hours earlier, a self-test performed up to 24 hours earlier, or proof of recovery (maximum 180 days since the first positive test) may also provide a valid certificate.

The European Center for Disease Prevention and Control (ECDC) presents what is now known coronakaart with green, orange, red and dark red regions, but member states should only be allowed to impose additional measures such as quarantines on people coming from dark red zones and then only on travelers without a certificate of vaccination or recovery.

However, it is only a recommendation. Nothing can prevent national governments from imposing additional requirements if they consider it necessary given the epidemiological situation. The recommendation also includes an emergency braking procedure that they can invoke when a new variant emerges. In addition, the recommendation only applies to the free movement of persons. The scope and conditions of a certificate for other purposes, such as access to catering or events, remain a national competence.

The Commission had already presented the recommendation at the end of November. However, its introduction was delayed by the emergence of the highly contagious omicron variant. It prompted member states such as Italy and Greece to temporarily require a negative test from vaccinated travelers from other member states.