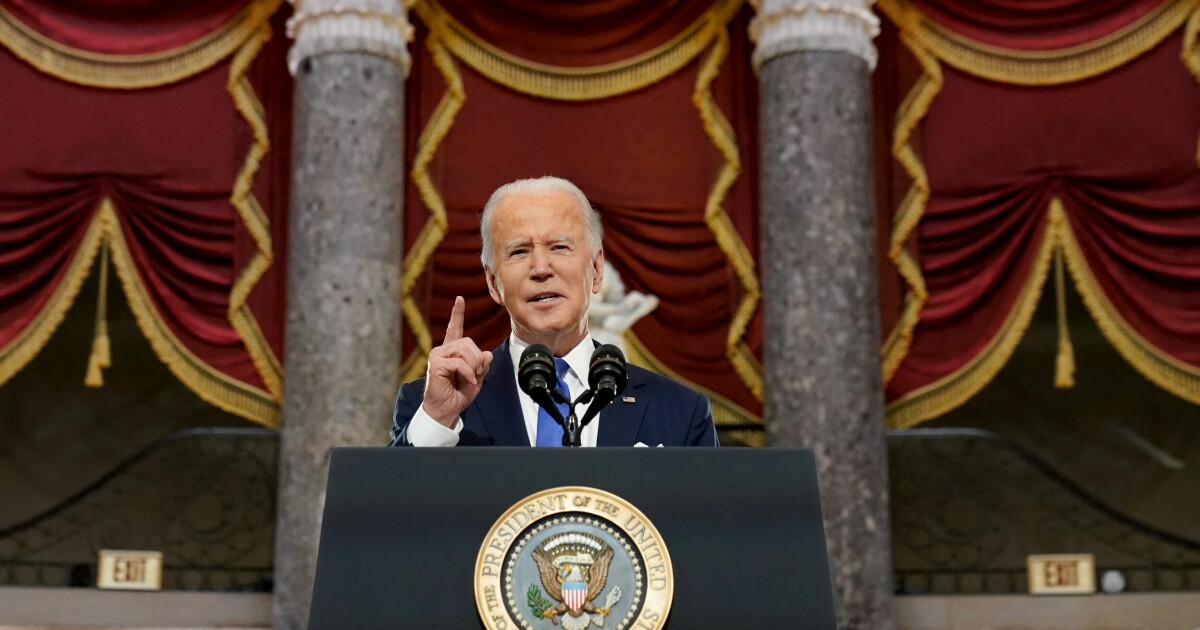 The President attended a meeting of his Competition Council, which is considering changing regulations and laws to help consumers deal with high prices.

At the end of the meeting, a journalist from the conservative TV station called out a question about inflation, which is at its highest level in almost 40 years.

– Do you think inflation will be a political issue ahead of the midterm elections? was the question.

The Democratic President replied, deadpan and possibly unaware that his microphone was still on, “It’s a great resource. More inflation ». Then he murmured, “What an idiot.”

Another reporter, who was in the room when the words were spoken, says he couldn’t hear what Biden actually said because of the high volume. He did, however, refer to the video from the event “if you’re curious what the President really thinks about being quizzed on inflation by Fox’s Peter Doocy.”

Doocy later dismissed the insult in an interview with Fox.

– Well, no one’s fact-checked him yet and said it’s not true, he said nonchalantly.