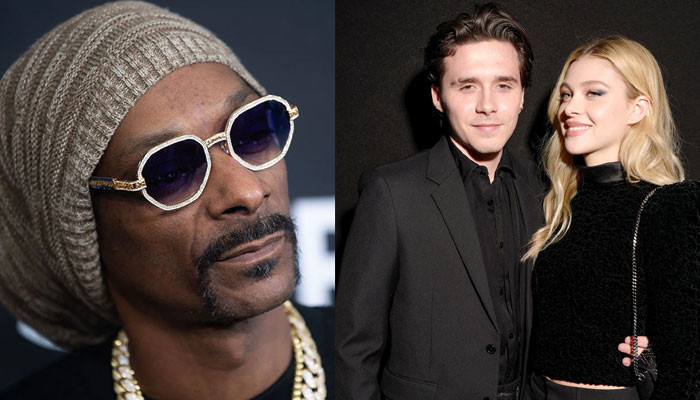 During his conversation with Spiegel, that Young, wild and free Hit-maker spilled beans over his anticipated performance at David Beckham’s son’s star-studded event.

He said: “David has been my boy for over 10 years now and I am very close to his family. Brooklyn’s wedding is going to be a big one and my gift to him and his wife-to-be is to come down and do a set for them on their big day.”

“Nothing gets the party started after the first dance like a set from Snoop… the dance floor is gonna burn,” he revealed.

The 50-year-old rapper also expressed that he’s also ready to arrange a bachelorette party for his friend’s son before he exchanges vows on April 9, The Sun reported.