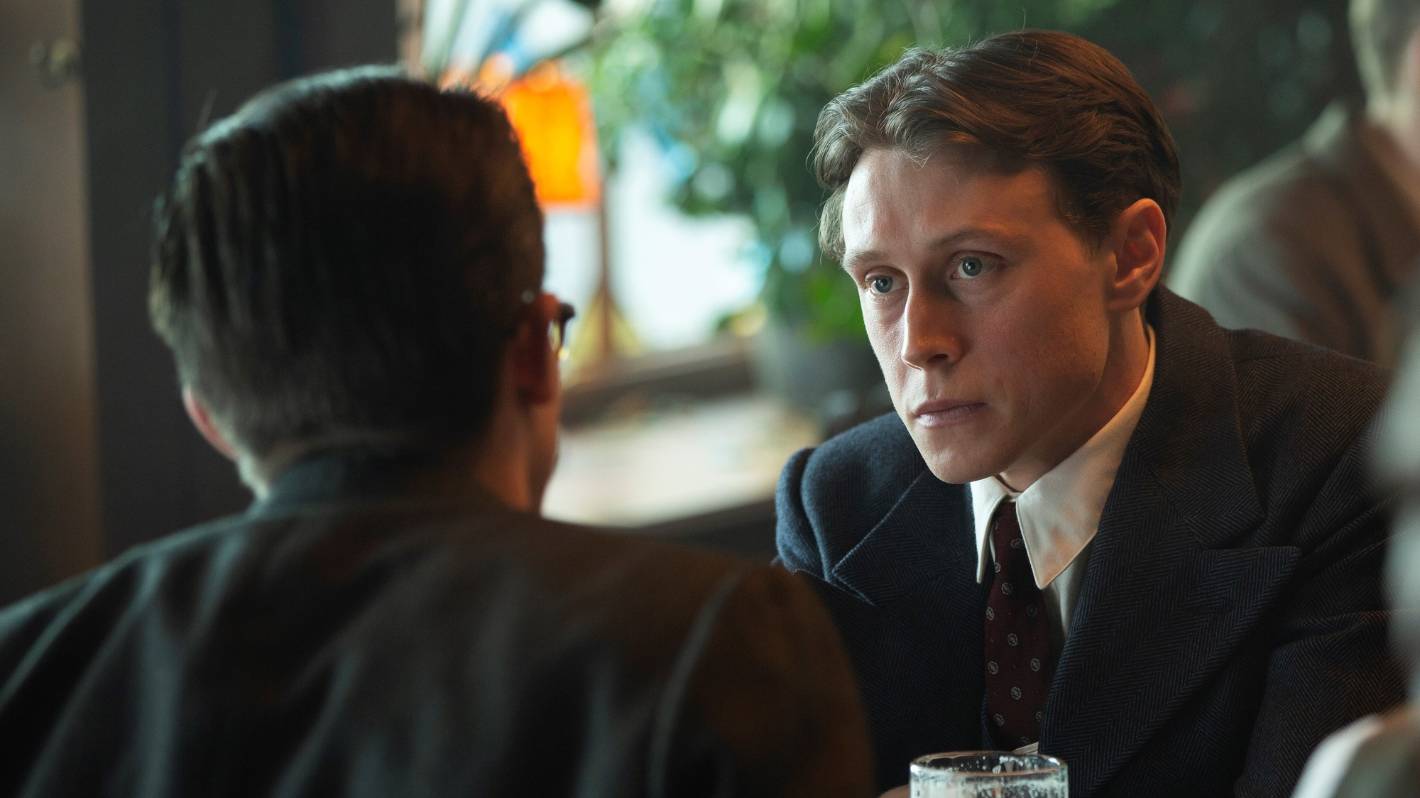 It’s the sight of his young son’s gas mask that makes Hugh Legat (George MacKay) feel the threat of an impending war real.

Now the English diplomat really feels obliged to lead the currently difficult negotiations between Germany and Czechoslovakia to success. Hitler wants the Sudetenland and is apparently ready to take it by any means necessary. The Czechs refuse. If the former mobilizes its forces, Britain and France will be forced to defend the area and open their own countries to attack.

Hostilities may begin before September 1938 is complete, especially now that Hugh’s own colleagues have broken off talks in Berlin.

CONTINUE READING:
* Nightmare Alley, Spencer, Licorice Pizza are among the films worth seeing in January
* The concern that the story will be distorted by the big screen
* How Hitler’s propaganda machine used interior design to support his rise to power
* How Hitler escaped death by 13 minutes

This information comes via a call to the Imperial Grand Hotel, where Hugh was attempting to have lunch with his ailing wife Pamela (Jessica Brown Findlay) on their anniversary – much to their anger and dismay. When he asks her to prepare his travel bag, he also insists that she and her boy go to her parents’ in the country.

Angered that he seems more married to his job than she is, she complains that he is needed at home and not at 10 Downing Street. ‘You act like it’s a judgement, that of a judge felled,” she growls, addressing his attitude toward their relationship.

Hugh shrugs off the sting of those words and hurries to Prime Minister Neville Chamberlain’s (Jeremy Irons) office for an update. While things look bleak, the prime minister still believes conflict can be avoided, perhaps with the support of Hitler’s ally – Italian leader Benito Mussolini.

But while they await an answer, they know they must return to Germany for the dialogue to continue, and some wonder if Hitler’s promise that this will be his last land claim in Europe is really true.

Little do they know that there are those in Germany who want Hitler to step forward so they can arrest him for exceeding his powers.

Hugh, who is becoming an increasingly important confidante and adviser to Chamberlain, suddenly spots a familiar face on the other side. Paul Von Hartman (Jannis Niewohner) was educated at Oxford, like Hugh, and the two were friends while they were students. Can they now reunite to prevent the growing crisis from turning deadly?

Based on the 2017 bestselling spy book by Robert Harris – itself freely inspired by the real-life friendship between German diplomat Adam von Trott zu Solz and British scholar Al Rowse – Munich: On the verge of war is characterized by understatement and sometimes captivating drama.

German director Christian Schwochow (best known as the director of two episodes of The crown) keeps the audience firmly focused on MacKay (1917) and iron’ (House Gucci) characters as they attempt to find a seemingly unlikely path to peace.

But while screenwriter Ben Power (The hollow crown, i hate suzie) certainly gets every last drop of suspense from two interlocutors (and features such memorable lines from Iron’s Chamberlain as “You can’t play poker with a gangster without a couple of cards up your sleeve”), it’s a shame there won’t be more time for Hughs Spent domestic problems, suddenly falls off as soon as he steps out the front door. That makes this film a little worse than last year’s similarly themed Benedict Cumberbatch film The courier. There Jessie Buckley was a lot busier than she used to be as a disgruntled partner Downton Star Findlay does here.

Likewise, Paul and Hugh’s relationship doesn’t feel as essential to the plot as you think it should. That aside, Power does a great job of suggesting analogies between a particular leader’s reputation in 1938 and the events of the last few years that America’s 45th Valkyrie and The coming storm.

Munich: On the verge of war now streaming on Netflix.