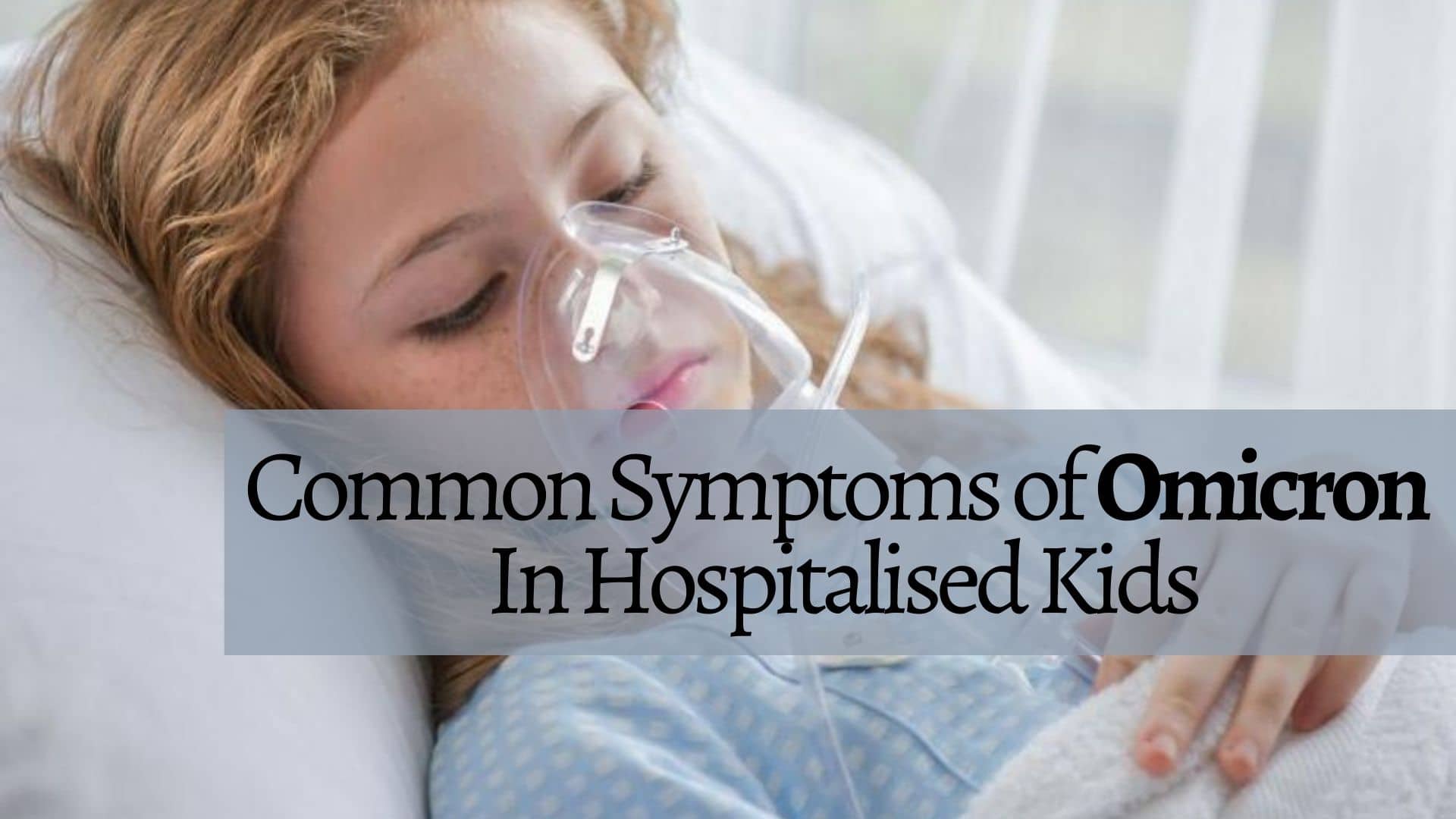 According to the study, headaches and encephalopathy are among the most common symptoms of Omicron in hospitalized children

The study, published in the journal Pediatric Neurology, showed that the most common neurological symptoms were headaches and an altered mental status, known as acute encephalopathy.

In 2019, China reported the first case of the deadly SARS-CoV-2 virus that causes COVID-19. It only took a few days for this viral infection to spread to other countries. Since then, the virus has mutated several times, forming new variants and infecting people around the world with new symptoms. The World Health Organization (WHO) has also stated that this virus will remain in the environment forever but will decrease in severity over time.

The SARS-CoV-2 virus that causes COVID-19 is a respiratory disease that primarily affects the throat and lungs. However, studies have also confirmed that the virus can also have some deadly and long-lasting effects on other organs like the heart, brain, eyes, etc. In a recent study, researchers warned that hospitalized children who tested or suspected positive for SARS-CoV-2, 44 percent developed neurological symptoms, and these children were more likely to require critical care than their peers who did not have such symptoms.

The study, published in the journal Pediatric Neurology, showed that the most common neurological symptoms were headache and altered mental status, known as acute encephalopathy. Similarly, the lead researcher said, “The SARS-CoV-2 virus can affect pediatric patients in a number of ways: it can cause acute illness where symptomatic illness occurs soon after infection, or children can develop an inflammatory condition that as MIS-C weeks after the virus was cleared.” He added, “One of the big questions raised by the consortium was whether neurological manifestations in pediatric patients are similar or different depending on which of these two conditions they have.”

The researchers said the study included 1,493 hospitalized children, of whom 1,278 were diagnosed with acute SARS-CoV-2; 215 children were diagnosed with MIS-C, or multisystem inflammatory syndrome in children, which typically occurs a few weeks after the virus has been cleared and is characterized by three main symptoms –

The most common neurological manifestations associated with acute Covid-19 were:

While adolescents with MIS-C had the most

(With contributions from agencies)