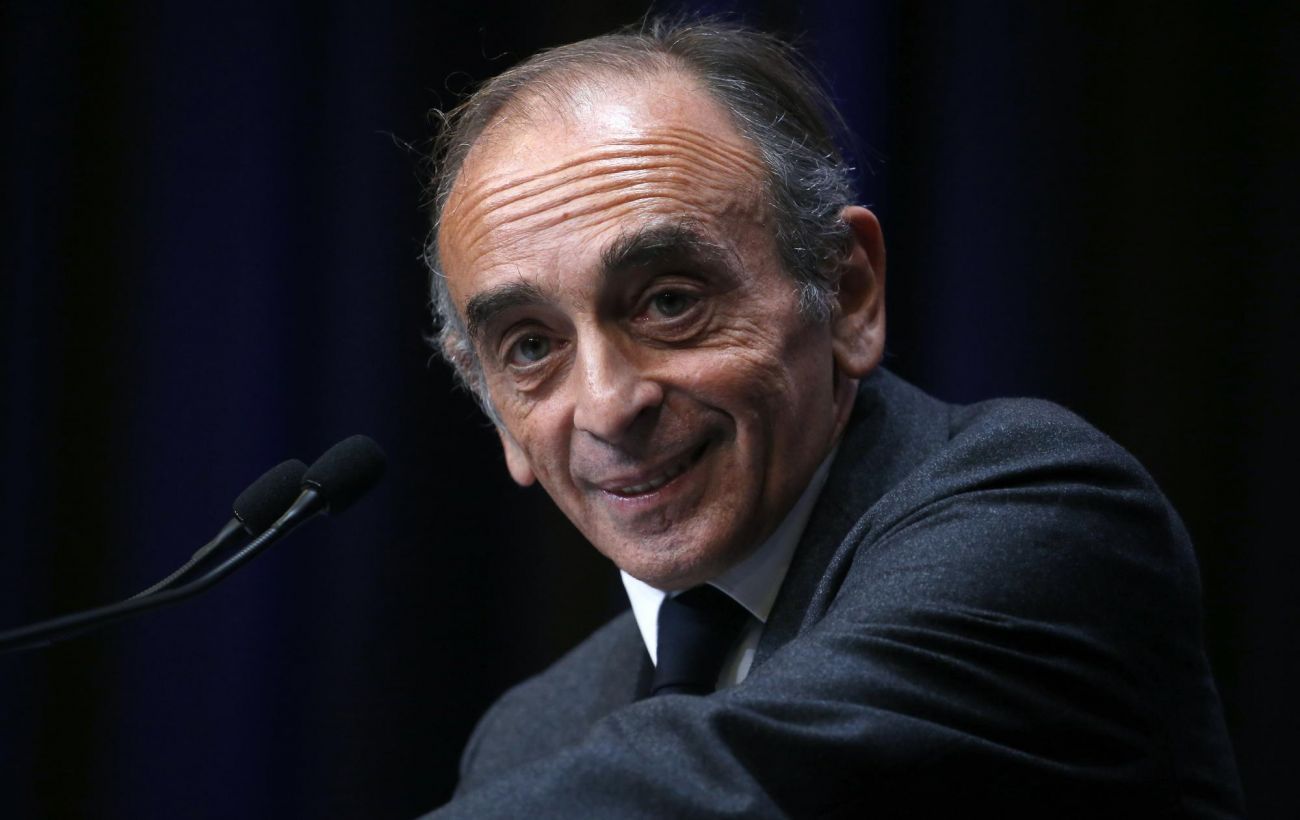 French presidential candidate Eric Zemmour called for EU sanctions against Russia to be lifted. He believes Paris should strengthen “friendly relations” with Moscow.

In his opinion, as soon as there is some kind of rapprochement between Russia and Europe, the United States will try to separate them.

“Russia has its own policy, which of course aims to expand its influence. I think France could send friendly signals to Russia, for example by lifting sanctions. If I were president, I would say that there will be no more sanctions against Russia,” said the presidential candidate.