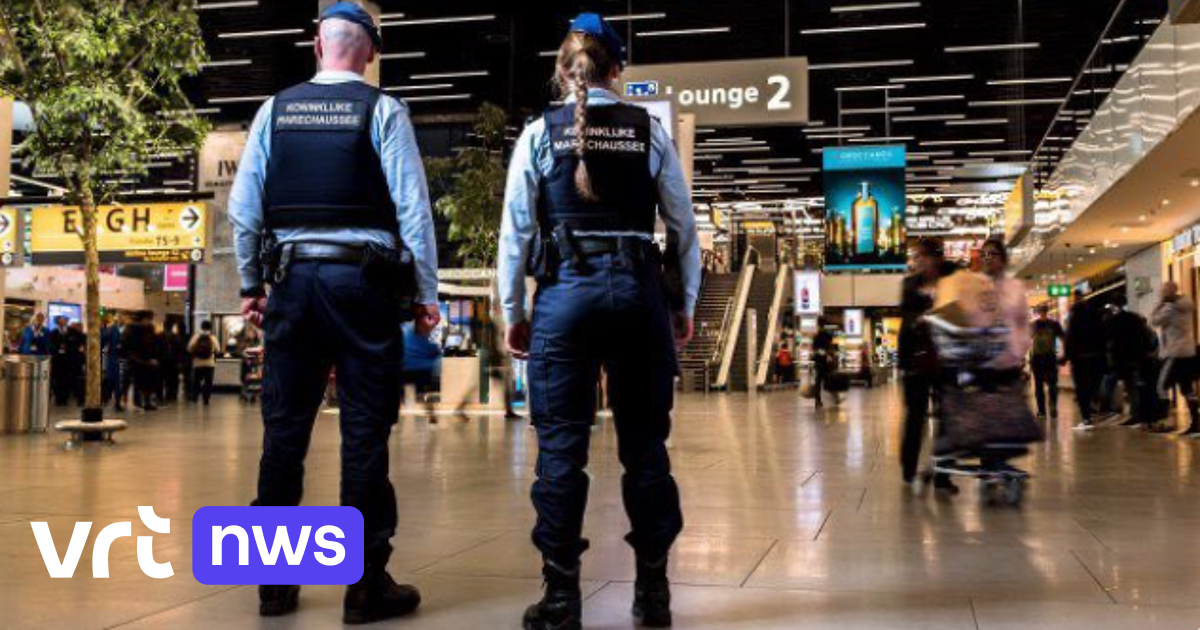 A stowaway was found in the nose wheel of a cargo plane coming from South Africa at Schiphol Airport near Amsterdam. This is announced by the Royal Dutch Marechaussee, the military police of the Netherlands, on Twitter. The man is doing well given the circumstances. “It’s very, very unusual for someone to survive the cold at high altitude,” says a Marechaussee spokesman.