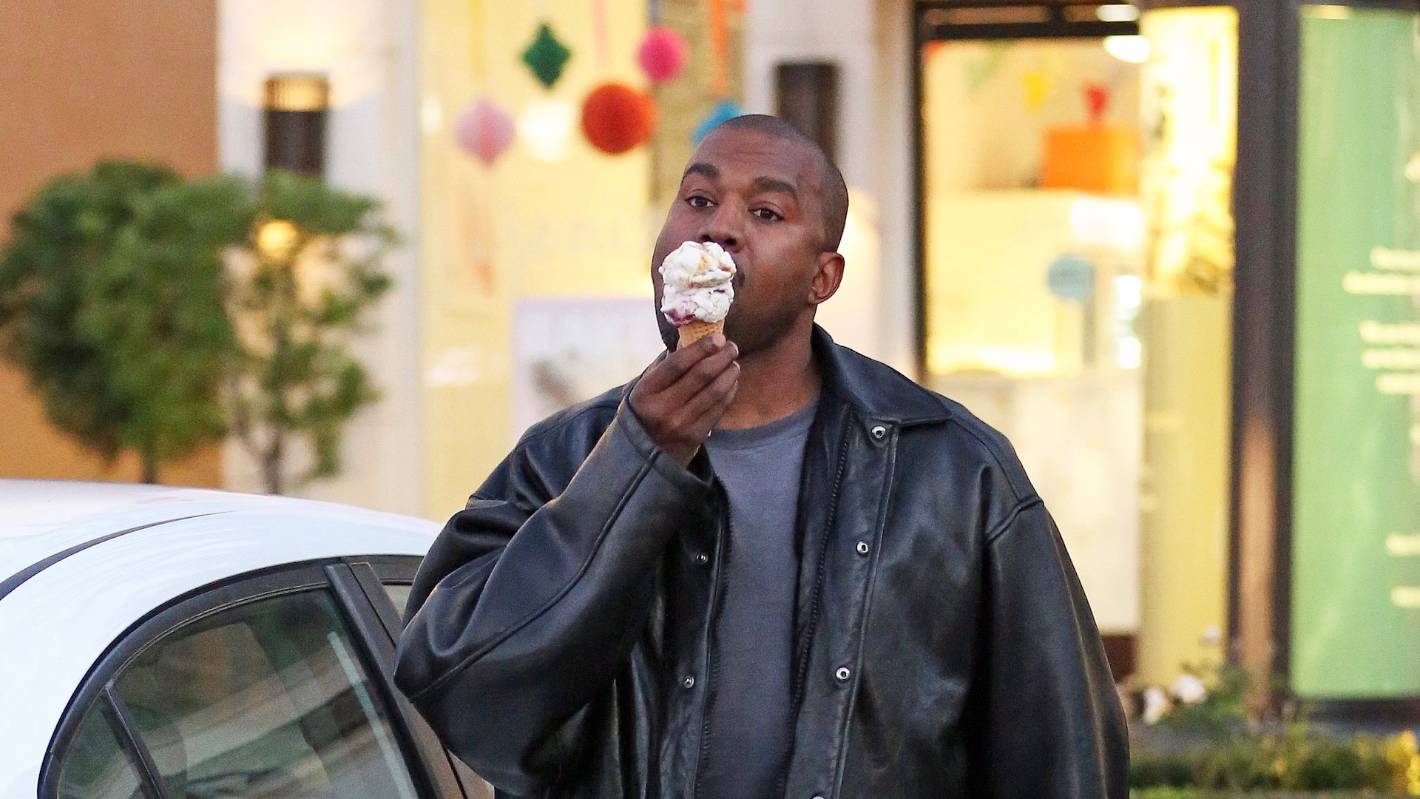 The 44-year-old artist explained his attitude on Saturday (local time) in a collision with photographers in Miami.

Ye told the pap he wanted celebrities to have more control over their likeness – and one way he did that was by making sure each star got a percentage of the money made from paparazzi photos and interviews.

“Right now you can shoot us all without paying. I’m going to change that,” he said as he exited the airport. “I’m not saying that negatively.

It’s just that, right now, it’s really one-sided. You can follow us, you can stand [outside] a hotel at a certain point in time – you don’t give us a percentage of what you earn from us, our children, and I will change that.”

Kanye went on to explain that he owns his image and is therefore entitled to a share of the money his image brings in.

“We all have to make money together … It can’t be a one-sided thing,” he said. “Look, if I’m just with my kids, I say I don’t want you to shoot me, then you just have to respect that … We can get the money together, but we have to talk.”

Ye further acknowledged that current laws allow paparazzi to take photos of celebrities without permission – as long as the photos are taken in a public setting. But Ye wants to change that.

He referred to that his dispute with Justin Poplawski, a 40-year-old autograph seeker who was allegedly hit by Kanye in Los Angeles this month.

Ye, who has been named as a prime suspect in the battery investigation, told paparazzi on Saturday that Poplawski was not a fan but someone just trying to make money off his name.

“I respect your work. My dad was a newspaper photographer…I love paparazzi,” he said. “But as Americans, we have to respect one another. We must bring pride back to this country.”

You can hear Kanye’s full comments below.