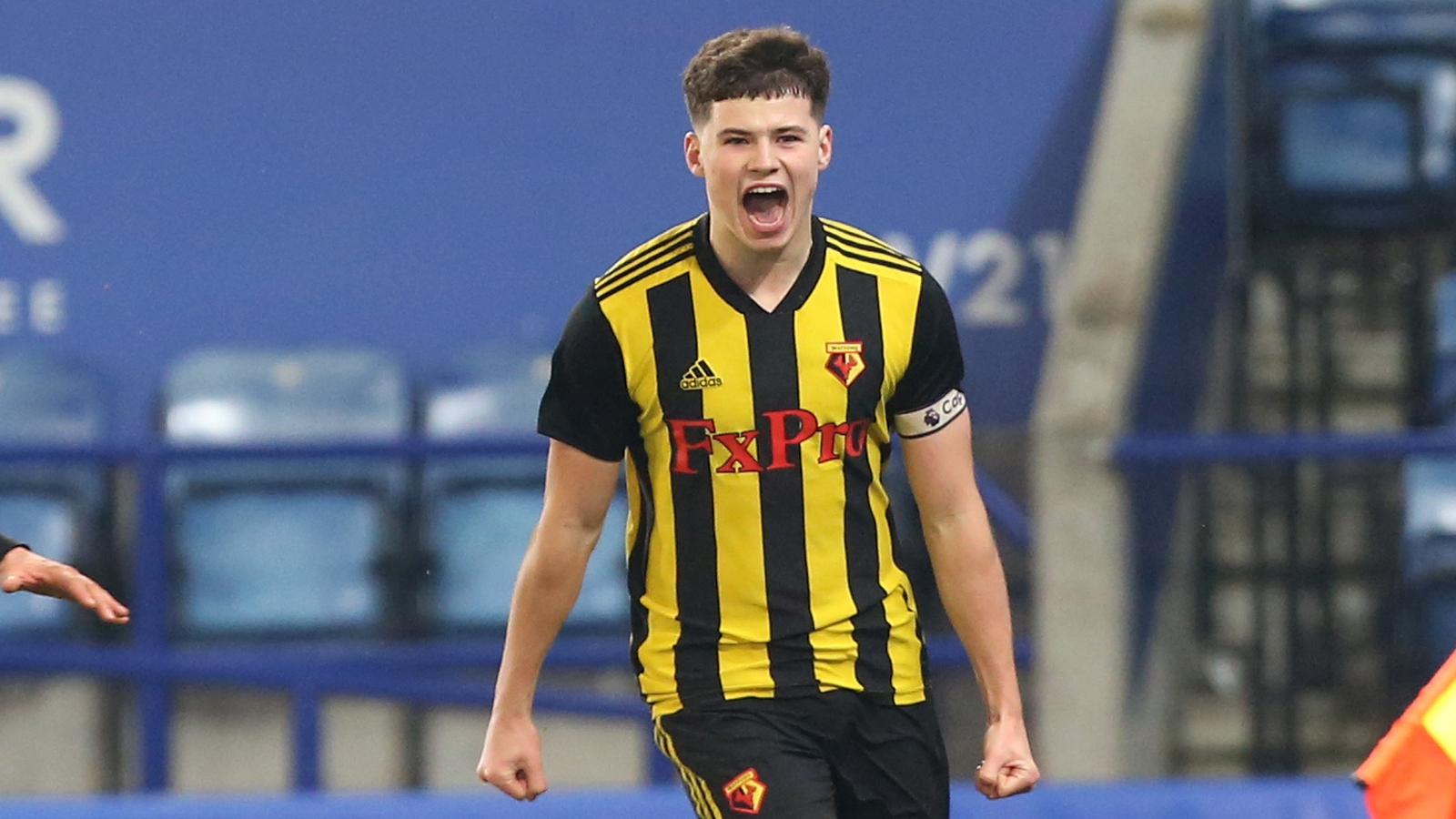 The 20-year-old signed a new two-year deal with the Hornets in the summer of 2020. He joined the Premier League club in 2016 from Dublin school club St Kevin’s Boys and although he has yet to feature in the first team, Cassidy has regularly impressed in their underage ranks.

Last season he was on loan at Accrington Stanley in League One and scored four goals in 17 games.

It’s a welcome boost for Keith Long, who lost Keith Ward, Keith Buckley and Ross Tierney in the offseason. There was also heavy speculation that Dawson Devoy and Georgie Kelly could depart ahead of the new campaign.

St Johnstone have completed the signing of the Sligo Rovers defender John Mahon another hit for the Bit O’ Red ahead of the new season.

The deal with St Johnstone includes an undisclosed transfer fee as well as additional forward-looking terms, with the Scottish side activating a release clause in his contract.

Mahon was Player of the Year with Sligo last season when they finished third in the table.

He made over 100 appearances for the club despite being just 22 years old.

Bottom of the Premier League table, the Saints lost to a League 2 side in the Scottish Cup yesterday.

Mahon said: “It’s great to finally be able to put pen to paper. This is a very proud moment for me and my family.

“I had a great time in Sligo and thank everyone there for their support. It’s a great club

“But my focus now is 100% on St Johnstone. Scottish football will give me a new challenge and I feel ready for it.

“I met with the manager this morning. We had a good chat and I can’t wait to get started tomorrow.

“I know the team won both domestic cups last season and I watched the games. The guys were brilliant.

“I know the current circumstances are different and we need to start winning games in the Premiership.

“We have a fight ahead of us and I’m ready for the fight. It’s the kind of fight I enjoy.”

Sligo boss Liam Buckley has already seen Johnny Kenny at Celtic this transfer window and is not surprised that another player has moved to Scotland.

“Once again, John has been someone who has attracted interest from clubs for quite some time as he can certainly play at a higher level. We knew this would happen eventually. He was a great player for this club and we all wish him well.” also at St Johnstone.

“We have made good progress on the new hire and will hear more about this soon. It is in the nature of business that rosters evolve and change over time. We still have a large number of quality players here and we will complete this year’s group and I am confident that we will be well positioned to have an exciting year ahead of us.”

The towering middle half, who is also capable of playing mid-midfield, will become the latest addition to Ollie Horgan’s roster for the 2022 season.

Born in the Netherlands, he chose to represent Turkey at international level and has been featured three times for the U21 national team.

The 27-year-old last played for Turkish club Usakspor and was also active in the lower leagues in Germany, Bulgaria and the Netherlands.

He said: “I’m very excited to have the opportunity to play Harps for Finn. Everyone has been fantastic since I moved here and helped me settle in. It’s a strong, physical league that suits my game. I’ve heard great things about it from the fans and with their passion I’m looking forward to the start of the season.”

Horgan added: “Erol has good experience playing all over Europe and will take us at the back. There are many new faces in the squad and it will take time for them to settle in but he has settled in well to be fair to him.

“We’re still looking for a few more guys to get in goal, it’s a long season and injuries and games add up over the year so it’s good to have him signed for next season.”