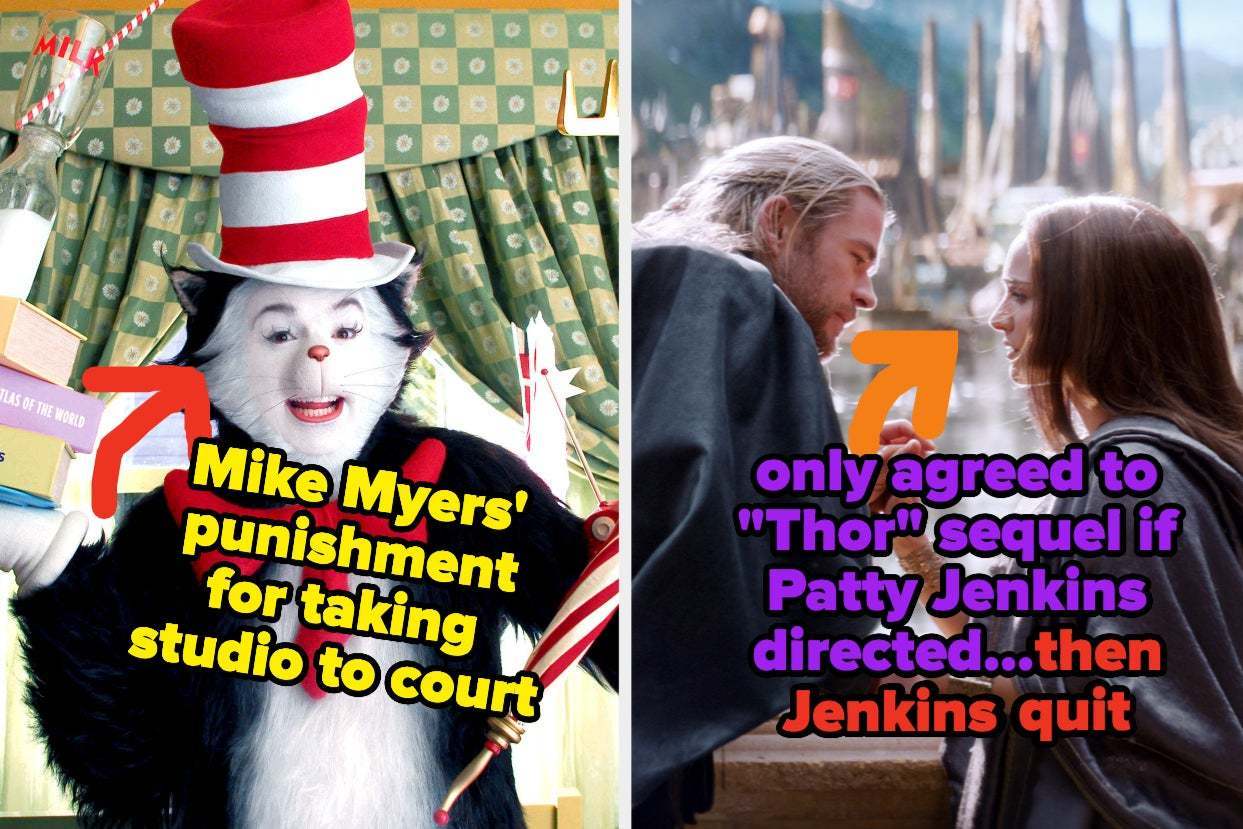 On her own, Goldberg claimed she never agreed to do the film, but producer Richard Abramson found a recording on his answering machine of a conversation in which she said she was 100% committed to it.

After several mediations, they met outside of court and Goldberg agreed to make the film for $7 million instead of the original $5 million offer. She also excluded Abramson from the set.