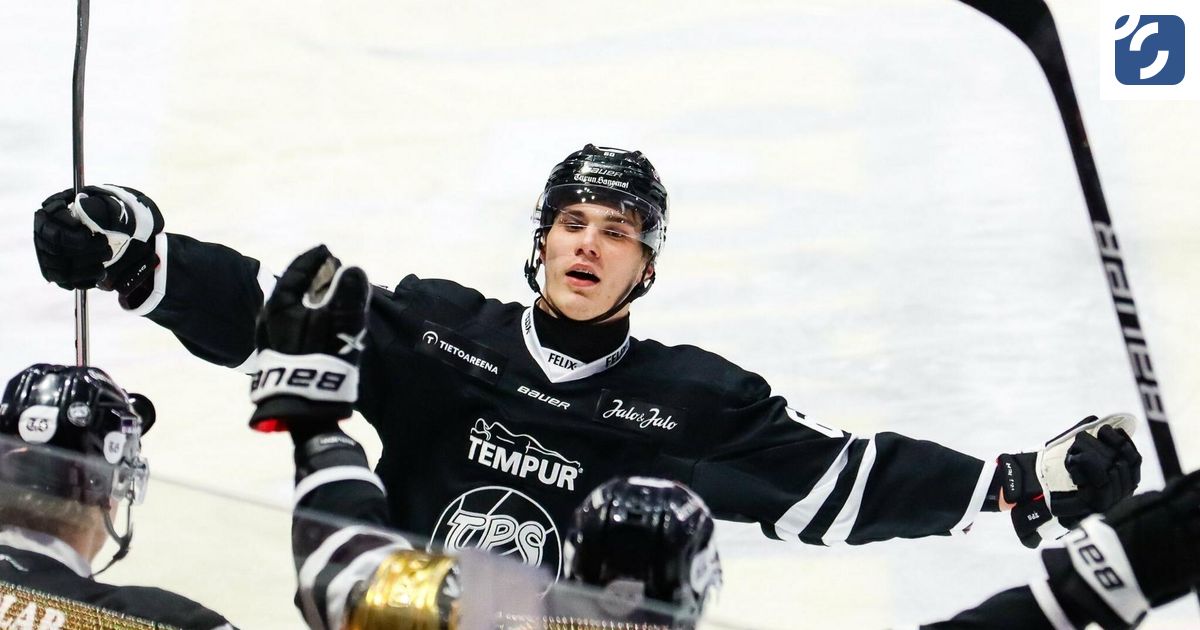 Another Slovak striker, Juraj Slafkovský, was also in action. However, the 17-year-old TPS Turku wingman will not remember the duel on the ice of Kärpäta Oulu. At the beginning of the second period, when the score was 1:1, he attacked one of the opponents on the mantinel, hitting him in the head with his hand.

For a dangerous attack to the head, he received a penalty of five minutes plus until the end of the game. He was punished by the home side, who scored three goals on the ensuing power play, laying the foundation for the win. In the end they triumphed 5:4.