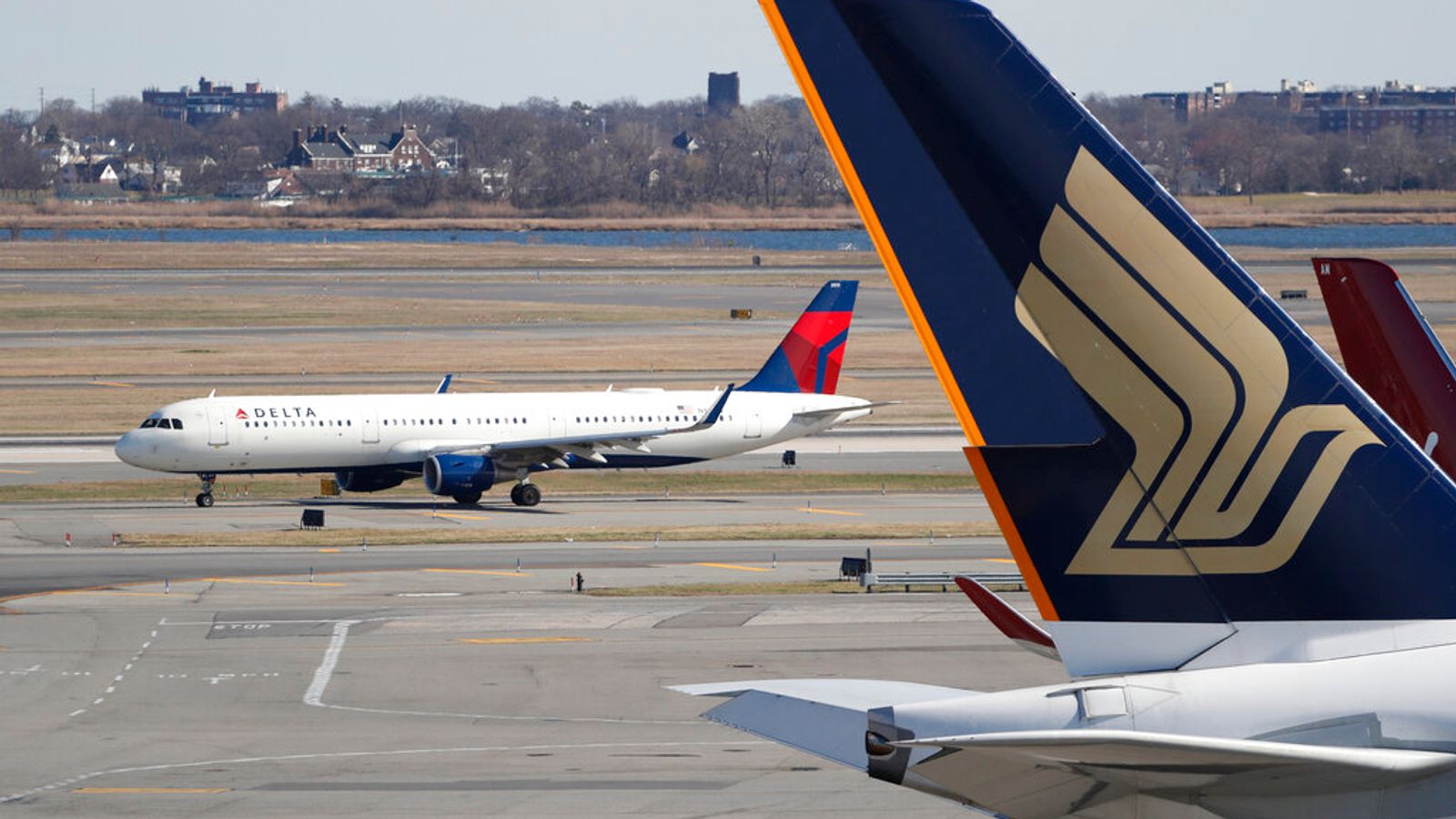 An Irish football manager faces up to 20 years in prison for alleged ‘unruly behaviour’ on a plane – including exposing himself to cabin crew in a row over the meal.

McInerney, from Galway, is also accused of repeatedly refusing to wear a face mask and throwing a can that hit another passenger on the eight-hour journey that began on January 7.

He is said to have walked from his seat to complain about the food being served before pulling his pants down and exposing his buttocks to an attendant and passengers nearby.

The pilot tried to speak to McInerney, who reportedly told him not to touch him.

He is also said to have held his fist close to the pilot’s face.

McInerney continues to be accused of refusing to remain in his seat as the plane descended to JFK – instead opting to stand in the aisle.

After the plane landed, he was arrested.

Legal documents filed in New York said: “During the flight, which lasted approximately eight hours, the defendant repeatedly refused to wear a face mask despite being asked to do so dozens of times by flight crew personnel.”

He was accused of disrupting the flight crew – a crime carrying a maximum sentence of 20 years behind bars.

In his Instagram profile, McInerney describes himself as an athlete, former professional soccer player, coach and qualified personal trainer.

He reportedly flew to the United States to take a job teaching football at an academy in Daytona, Florida.

Sharing a picture of himself in Daytona Beach earlier this week, he told followers, “Great to be back in the sunshine state.

“I am blessed to call this place my home for the next few months.”

McInerney appeared in court last week and was released on bail.

In a statement, Delta said it has “zero tolerance for unruly behavior at our airports and on board our aircraft, as nothing is more important than the safety of our employees and our customers.”

US airlines reported more than 5,000 incidents of “unruly passenger behavior” last year – 3,600 of which involved passengers who allegedly refused to wear face masks.