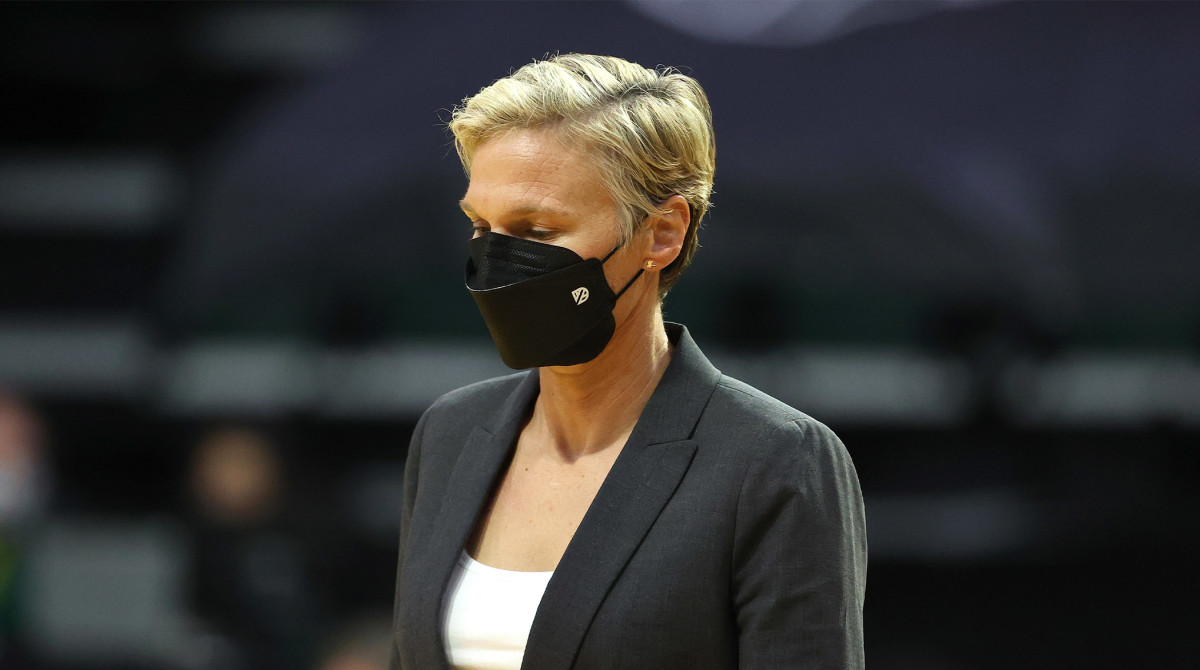 The Mercury are expected to announce Vanessa Nygaard as their next head coach on Monday the athletic’s Chantel Jennings.

She has coached at all levels of women’s baskets, most recently as an assistant with the Aces last season. In addition to playing in three College Final Fours, Nygaard spent five years in the league before taking up coaching.

Jennings wrote, “The Mercury were impressed with Nygaard’s ability to break down the X and O for Phoenix, a star-studded team led by Diana Taurasi and Brittney Griner that lost in the WNBA Finals last season.”

Nygaard will replace Sandy Brondello, who parted ways with Phoenix after leading the franchise to the league finals last season, losing to Sky in four games. Brondello is now the head coach of the New York Liberty, who reportedly met with the Seattle Storm star and current free agent Breanna Stewart this week.