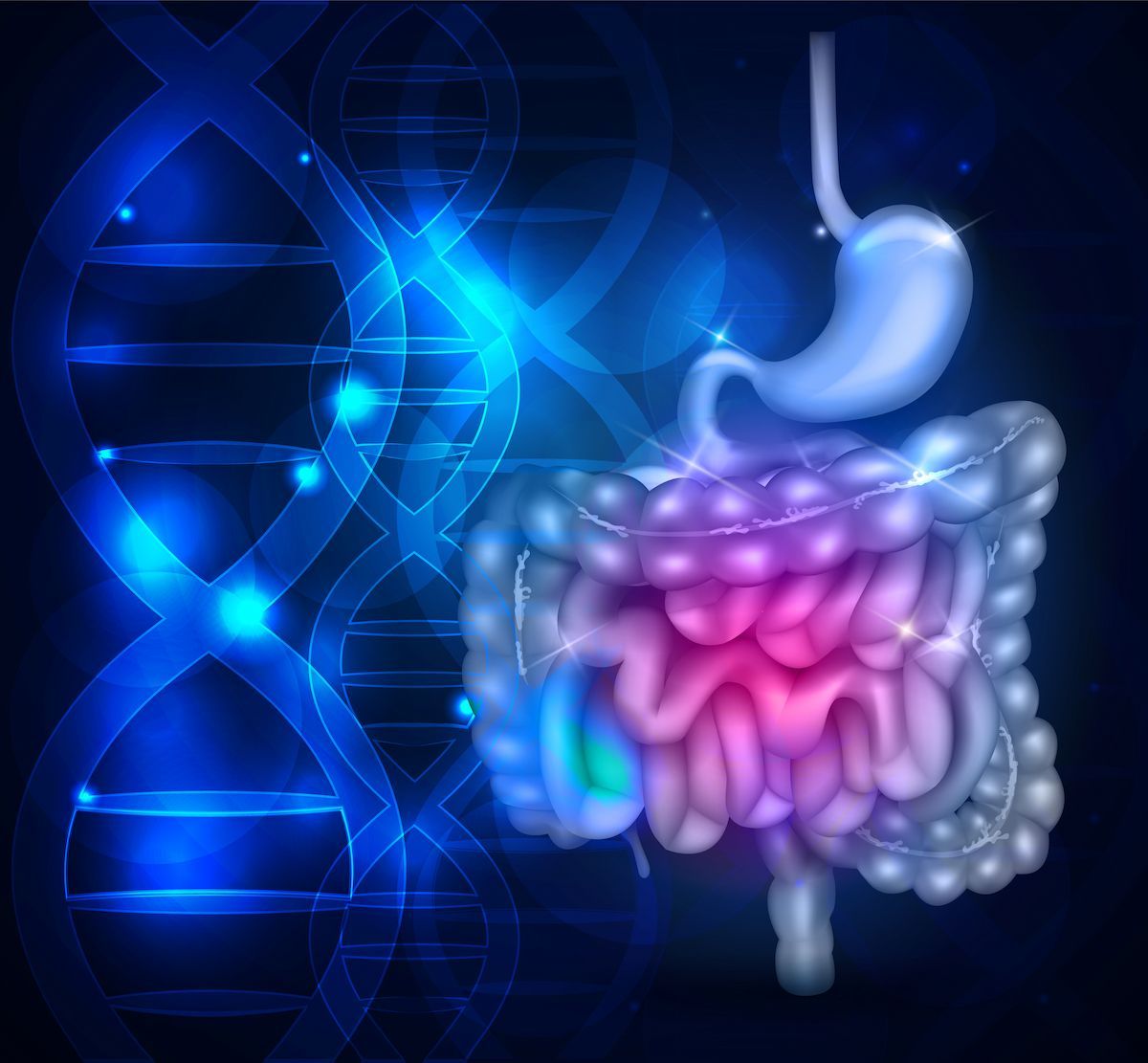 A median progression-free survival (PFS) of 5.8 months was induced after administration of a triplet combination of pembrolizumab (Keytruda) plus binimetinib (Mektovi) and bevacizumab (Avastin) in patients with microsatellite-stable, treatment-resistant metastatic colorectal cancer (mCRC), according to one Presentation of 2022 Gastrointestinal Cancer Symposium.

Data from the phase 2 study (NCT03475004) also showed that the toxicities observed with triplet therapy were consistent with results from previous studies. According to the study authors, despite the many approved lines of therapy, long-term survival is poor and response to later lines of treatment is rather short for this patient population.

In a poster of their findings, the authors also noted that all 3 treatments evaluated in this study were associated with clinical benefits in different colorectal cancer patient subgroups.

“It is well documented that the MAPK pathway is an integral part of mCRC carcinogenesis and that both MEK and WEGF-targeted agents alter the immune system microenvironment and result in additive activity when combined with immune checkpoint blockade may, which provides rationale for this investigation, a special combination,” they said.

47 patients (mean age 53.6 years; 53% male) were included in the study. Enrolled patients were at least 18 years of age, had an ECOG performance status of 0-1, and had disease that progressed after at least 2 prior lines of treatment.

Regarding the binimetinib dose reduction, 14 patients had to be switched to 30 mg twice daily, 12 were reduced to 15 mg twice daily and 1 patient discontinued treatment. The most common grade 1/2 adverse events included 34 cases of rash, 24 cases of diarrhea and 18 cases of nausea.

“The toxicity of these three approved drugs is well documented and the observed toxicity in this study was as expected,” the poster authors concluded. “The combination…has promising activity in treatment-refractory mCRC, with some patients achieving deep and durable responses, and the majority of patients reaping clinical benefit by the time the disease is first re-staged.”