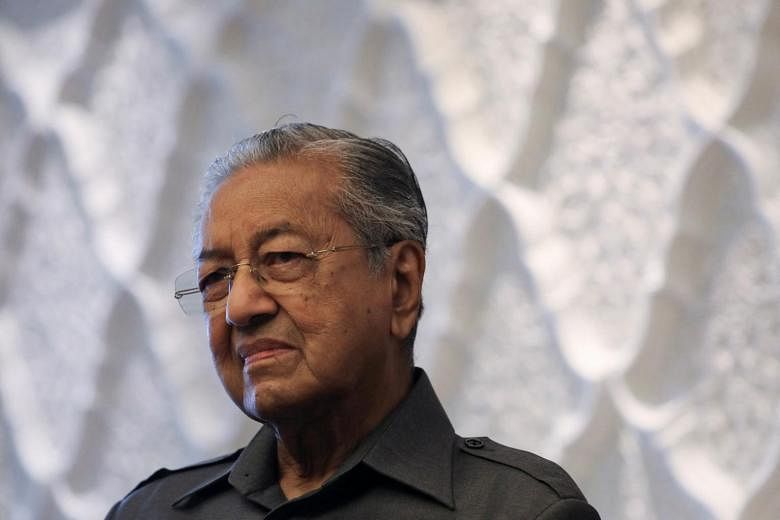 KUALA LUMPUR – Former Malaysian Prime Minister Mahathir Mohamad has been admitted to the country’s top heart hospital for the third time in a month, but his daughter said on Saturday (January 22) his condition was stable.

“His condition is now stable and he is responding well to treatment,” she said in a brief statement.

A spokesman for the office of Dr. Mahathir told the Straits Times that the 96-year-old is stationed at the Cardiac Care Unit.

However, the official could not comment on the seriousness of his medical condition, which led to him being checked into the IJN for “examinations” on Dec. 16 ahead of the unspecified election process earlier this month.

dr Mahathir served as Prime Minister of Malaysia for a total of almost 24 years in two different terms, leading the Barisan Nasional and Pakatan Harapan (PH) governments. He is the country’s longest-serving prime minister.

He underwent a quadruple bypass in 2007.

dr Mahathir is still active in politics, leading his own opposition party, Parti Pejuang Tanah Air, and serving as the Kedah constituency MP for Langkawi.

Prior to admission last month, Dr. Mahathir last time in 2018 after a chest infection at the IJN.