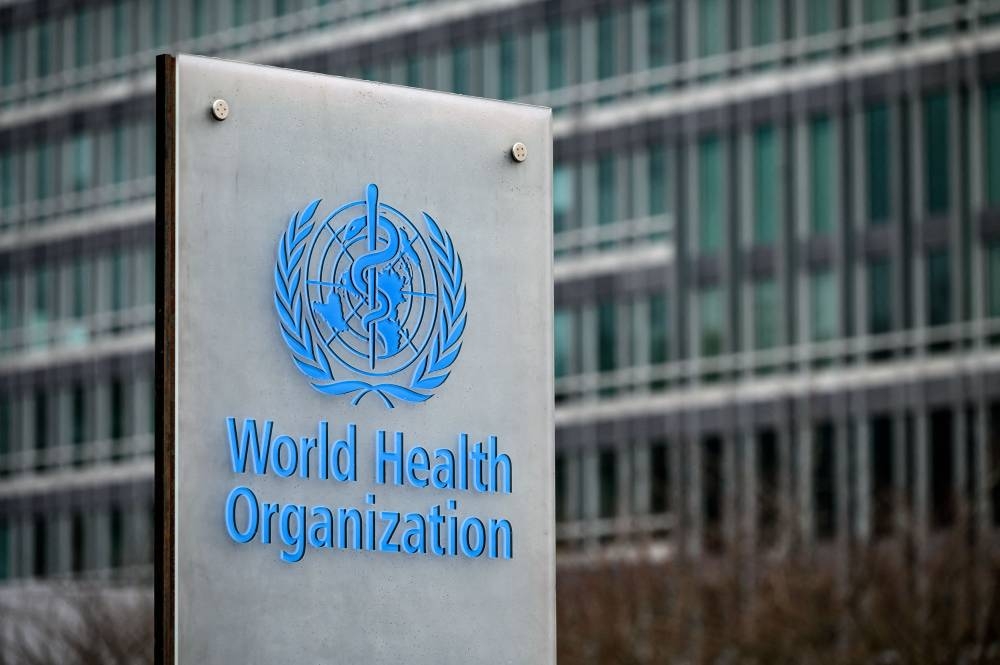 Jakarta: Infections caused by mysterious bacteria resistant to multiple antibiotics killed more than 1.2 million people in 2019, more than HIV/AIDS or malaria, according to a new report.

Global health authorities have repeatedly warned of the rise in drug-resistant bacteria and other microbes due to the misuse and overuse of antibiotics, which encourages the development of microorganisms into “superbugs”.

The new Global Research on Antimicrobial Resistance report, published in The Lancet, revealed that antimicrobial resistance (AMR) was directly responsible for an estimated 1.27 million deaths and has been linked to about 4.95 million deaths.

The study analyzed data from 204 countries and territories. “These new data reveal the true extent of antimicrobial resistance worldwide. Previous estimates had predicted 10 million deaths per year from antimicrobial resistance by 2050, but we now know for certain that we are already much closer to that number than we thought,” said Chris Murray, study co-author and professor the University of Washington.

In 2021, the World Health Organization (WHO) warned that none of the 43 antibiotics in development or recently approved drugs are sufficient to combat antibiotic resistance.

Cornelius Clancy, a professor of medicine at the University of Pittsburgh, said one of the ways to combat AMR is to look at a new treatment model. “The traditional antibiotic model that we’ve had for the past few decades since penicillin. I think it’s exhausted,” he said.

Most deaths in 2019 were caused by drug resistance in lower respiratory tract infections such as pneumonia, followed by bloodstream infections and intra-abdominal infections. The impact of AMR is now most severe in sub-Saharan Africa and southern Asia, while approximately one in five deaths occurs in children under the age of five.

Limited data were available for some regions, particularly for many low- and middle-income countries, which may limit the accuracy of the study’s estimates. Clancy said the focus has been on Covid-19 for the past two years, but AMR is a “long-term type of challenge”.